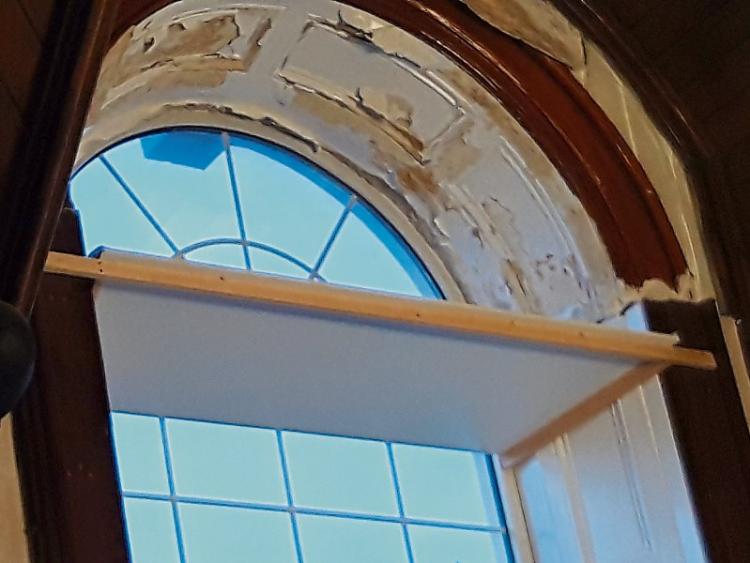 The roof and internal decorations at the Town Hall in Parnell Street, Clonmel are in need of repair

It will cost approximately €60,000 for repairs to the roof and internal decorations at the Town Hall in Clonmel.

District Administrator Michael Moroney told a meeting of Clonmel Borough District that this estimate had been forwarded for approval to the finance section/property management of Tipperary County Council.

It was hoped the works would proceed later this year, he stated.

District Mayor Siobhán Ambrose said the sooner the works went ahead the better.

The Town Hall had a long history with the people of the town and visitors.

It was a pivotal building with a huge significance in the town and the sooner it was repaired the better, she said.

Cllr Pat English said it was an urgent job and hopefully it would be done in the short term.

The original town hall in Parnell Street, Clonmel was built in the 17th century on the site of a private mansion called Hamerton Hall, owned by Richard Hamerton, a timber merchant.

The building became an inn in later years and was known as the Globe Inn.

It was rebuilt in 1881 as a purpose-built town hall under the then mayor, Alderman Edward Cantwell.