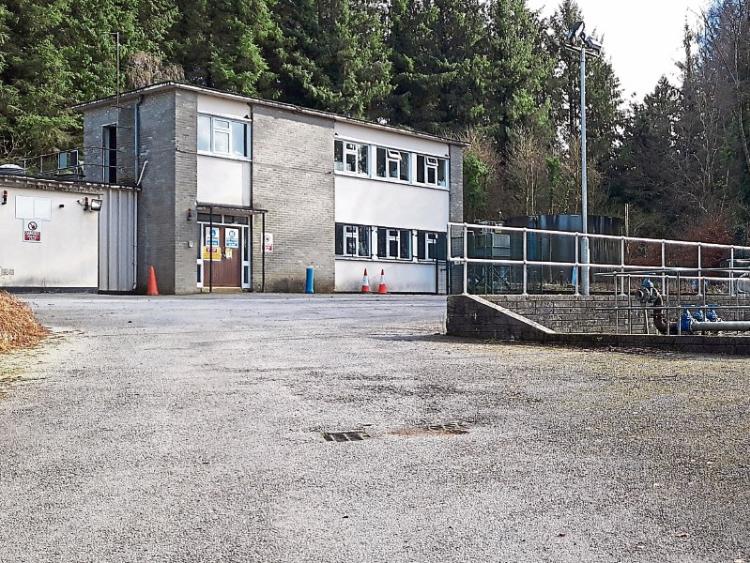 District Mayor Siobhán Ambrose has stated that she doesn’t believe there is anywhere else in the country that has the same problems with its water supply as Clonmel.

Most of the outages in the town’s supply seemed to occur at weekends, she stated at a meeting of Clonmel Borough District.

“The current service is just not acceptable,” the Mayor said.

Cllr Pat English said that talking about solutions that could take anytime from between four to ten years wasn’t good enough.

“We need action now, not later,” he stated.

Cllr Richie Molloy said that Clonmel was definitely going through a crisis with water outages and problems with combined drains.

He said the latter problem was particularly evident in older houses in areas including Kickham Street and the top of Irishtown.

This was a big stress for householders and was something they needed to keep raising.

District Administrator Michael Moroney said he would seek a meeting with Peter Burke, Minister of State with responsibility for Local Government and Planning.

He would also raise their concerns with the water services section of Tipperary County Council.