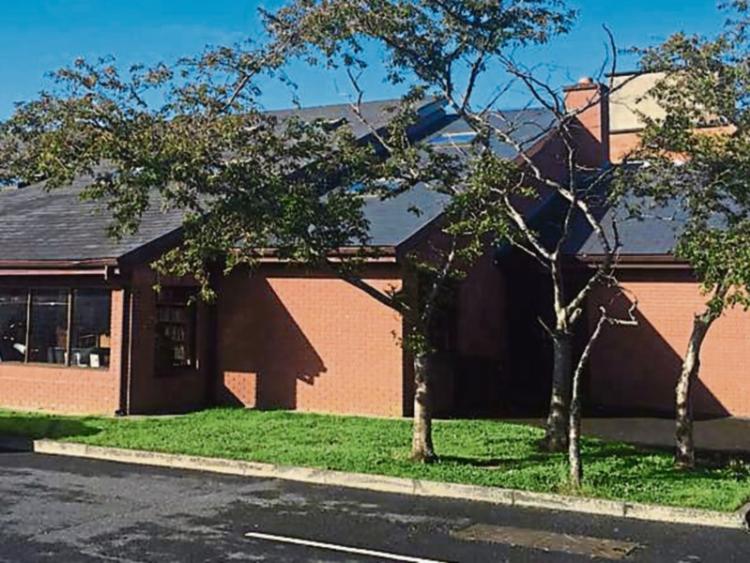 The library at Mick Delahunty Square in Clonmel is the busiest in the county, with 100,000 recorded visits a year pre-Covid-19

Preliminary plans are being made for a major expansion of Clonmel’s library.

When completed the library in Mick Delahunty Square will occupy a total area of 2,000 square metres and the two-storey building will be four times its current size.

County Librarian Damien Dullaghan explained that Tipperary County Council has provided funding to advertise for tenders for an architectural firm to draw up designs and plans for the project.

Once that’s completed it will proceed to a Part 8 planning application, with public consultation.

The County Library Service is hoping that the Clonmel expansion will be included in next year’s Government funding programme, which will be the first for libraries in five years.

“We will be completely ready to move if and when funding appears,” said Mr Dullaghan.

He described the Clonmel expansion as the most important infrastructural project for the County Library Service.

Clonmel’s Mayor Siobhán Ambrose has welcomed what she described as very positive news.

“There are 12 libraries in the county and Clonmel is the busiest,” she stated. 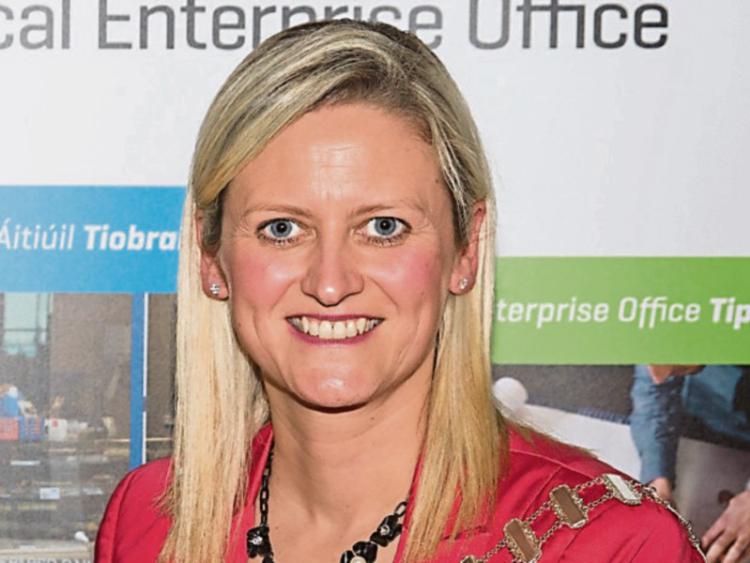 Cllr Ambrose (pictured above) said that in many respects the Clonmel library had been “a victim of its own success”.

“It has reached a stage where the library doesn’t even have space for storage and everyone is waiting for its expansion for a long number of years now.”

The Mayor said she was very much looking forward to an exhibition/performance area being provided in the new, expanded building, as well as all the library’s other features.