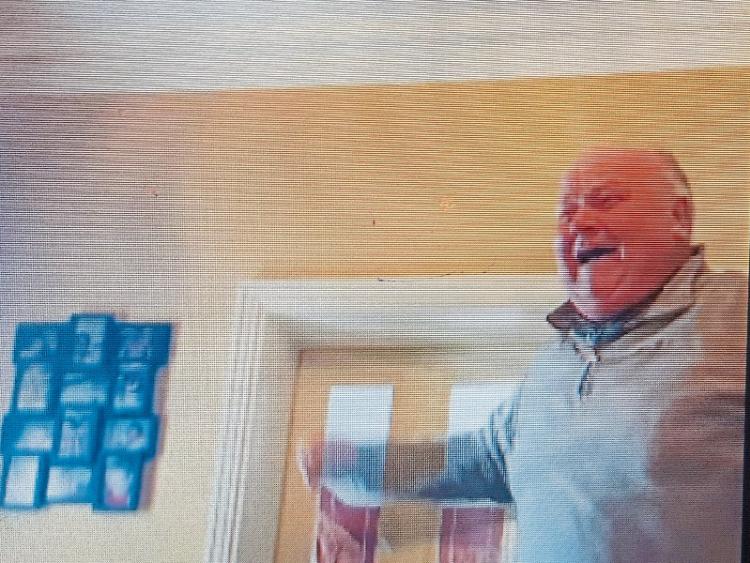 Clonmel hotelier John Nallen called into the home of Siobhan and John Harney and their family to watch the excitement of today’s Aintree Grand National unfold.

Their delight was unconfined as Minella Times, ridden by Killenaule jockey Rachael Blackmore, and a horse previously owned by Minella Hotel owner John Nallen, won the most famous steeplechase in the world at odds of 11/1.

Rachael Blackmore and John Nallen's involvement meant that Tipperary had a double stake in the success, which saw Rachael become the first female jockey to win the Aintree Grand National.