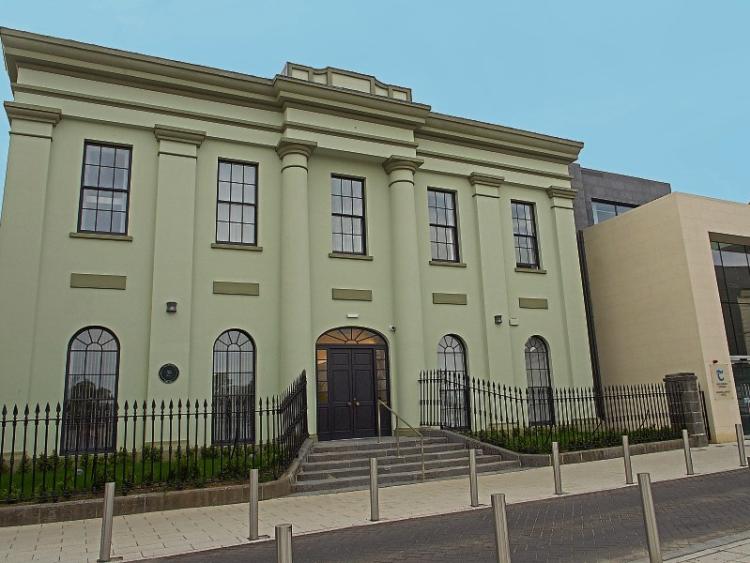 Her appointment to the post was announced by Carrick-on-Suir Municipal District’s Director of Services Brian Beck at the March  monthly meeting of the district’s councillors.

She took over as  Carrick Municipal District administrator on Monday, March 29.

Ms O’Gorman, who lives near   Carrick-on-Suir, was working as an administrative officer in the county council’s human resources department before being appointed District Administrator for Carrick-on-Suir MD.

Tributes were paid at the Municipal District meeting to Liz McGrath, who has served as Acting District Administrator since the retirement of Martin Nolan last year.

Mr Beck praised Ms McGrath for the huge work she did behind the scenes and pointed out she will continue working at Carrick-on-Suir Municipal District.

District chairman Cllr Kevin O’Meara praised Ms McGrath for her  help and support to councillors over the past year.

Carrick-on-Suir Cllr Kieran Bourke said Ms McGrath was  very proactive in her role as Acting District Administrator and worked very well with all the stakeholders in Carrick-on-Suir town, who all sang her praises. He welcomed the fact she   is  staying on to work at Carrick-on-Suir Municipal District.

His sentiments were echoed by the district’s other  councillors, who thanked her for the help and support she gave them over the past year.