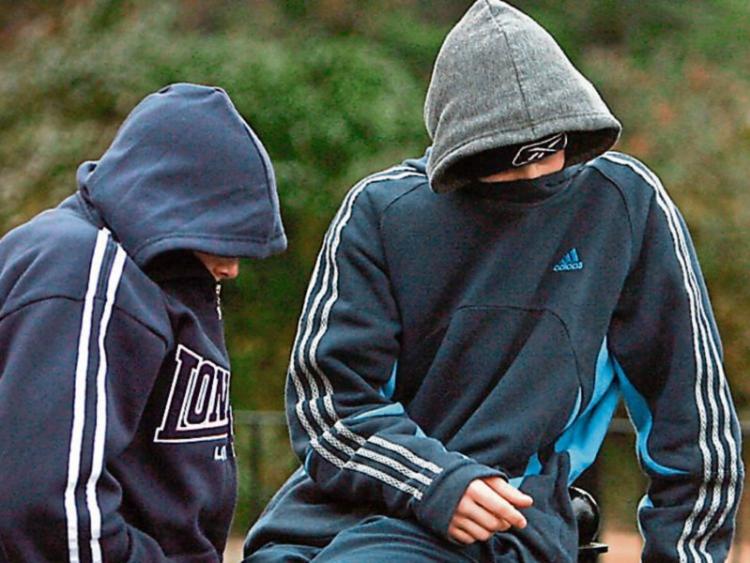 Residents of Shanavine Way in Clonmel have “a serious and ongoing problem” with anti-social behaviour caused by youths travelling through the estate, Cllr Pat English told a meeting of Clonmel Borough District.

He said the council should look at providing additional security measures on the western boundary of the green area of Shanavine Way to curtail this anti-social behaviour.

A co-ordinated approach was needed, he stated.

District Engineer Eoin Powell said that as far as he was aware the only item of works left to be completed in the area was to repair a section of the masonry boundary wall, measuring about 900 millimetres wide and 600 millimetres high.

However he said that repairing the hole in the wall still wouldn’t solve the problem.

In his view communication between community members and the gardaí was the best way to safeguard the area.