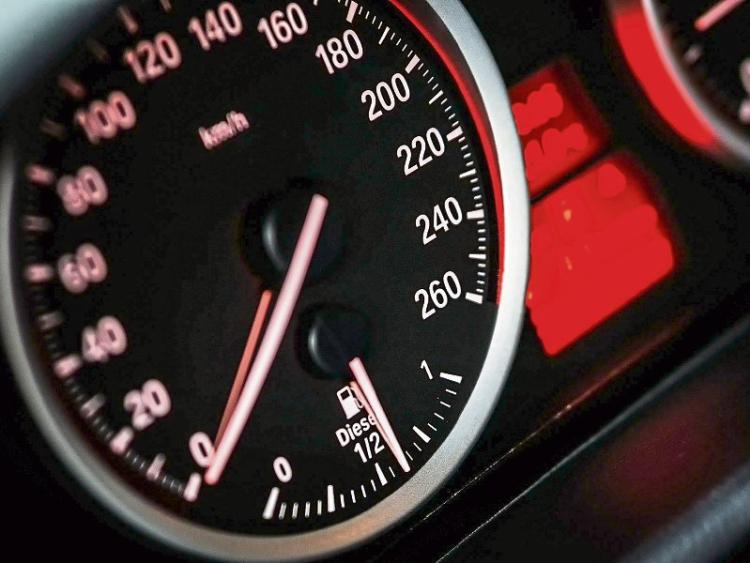 There was “a severe and dangerous situation” for pedestrians and cyclists along Moore’s Road, close to St Patrick’s Well and Marlfield village, Cllr John Fitzgerald told a meeting of Clonmel Borough District.

He said that the 80 kilometres per hour speed limit was being totally disregarded.

Cllr Fitzgerald said the residents believed the 80 kilometres per hour limit was too high. But if there were signs indicating that walkers used the route it might be helpful.

While aware of the issues along this section, District Engineer Eoin Powell said the council didn’t encourage the construction of footpaths along sections of rural roads that are in an 80 kilometres per hour speed zone.

The council could install some speed awareness measures to try to slow the traffic, such as a combination of road signs and road markings.

Mr Powell also told District Mayor Siobhán Ambrose that the stretch of road between the crossroads and the Mountain View housing estate had been included as a priority section of road to be resurfaced as part of this year’s programme.