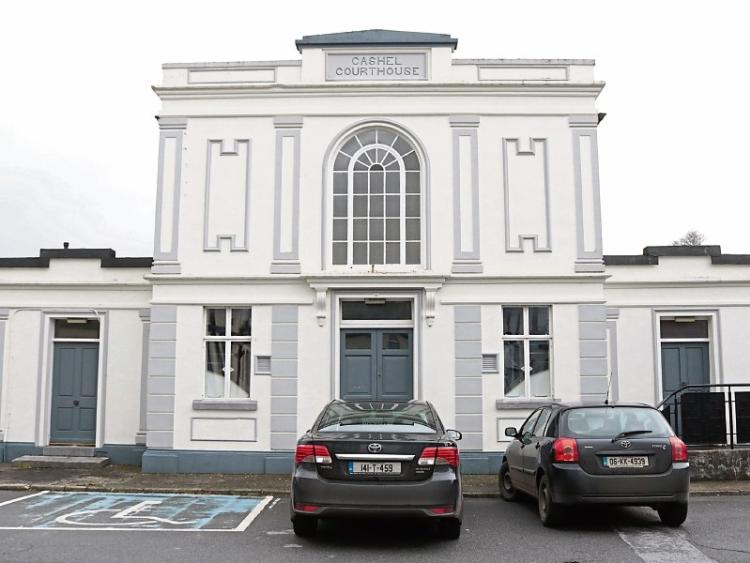 A man aged in his 20s appeared before a special sitting of Cashel District Court last Saturday charged in connection with an assault on a woman at a house in Fethard late last Friday night.
The alleged victim of the assault was aged in her early 20s.
A Clonmel Garda Station spokesman said the man was granted bail at the special court sitting on condition he abide by a number of conditions. He was remanded to appear before an upcoming sitting of Clonmel District Court