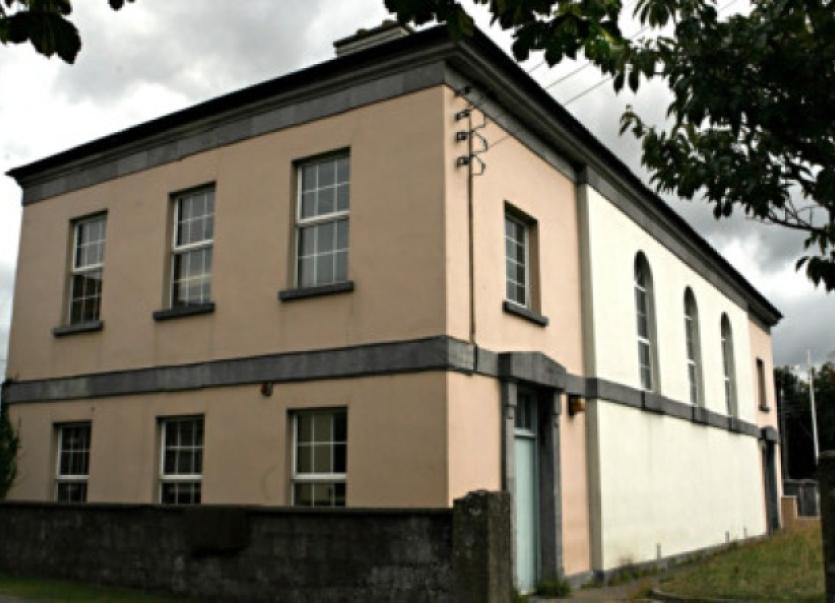 A man with 58 previous convictions was before Carrick-on-Suir District Court on charges of failing to appear before previous court sittings.
The defendant, William Harty, Frances Street, Waterford pleaded guilty to failing to appear at Carrick-on-Suir District Court on January 1, 2021 and November 5, 2020.
Harty was sentenced to a total of three months’ imprisonment.
SELF-ISOLATION
Eamon Hayes, solicitor, said his client was a 25- year-old man. On one occasion his car broke down on the day he was due in court and on the other occasion he was in self-isolation and could not come to court.