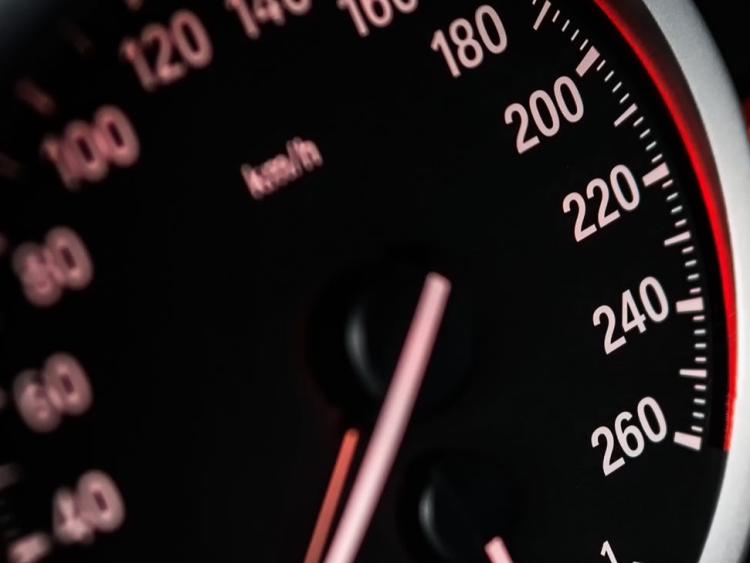 A survey that revealed that 85% of motorists travelling on the Marlfield Road in Clonmel break the speed limit by driving at 78km/h in a 50km/h zone has been described as “shocking” and “outrageous.”
A meeting of Clonmel Borough District heard calls for the road to be monitored by gardaí in an attempt to curb the speeding.
Cllr Michael Murphy said the results of the survey were “shocking, to say the least.”
It was a significant worry for anyone living along that stretch, as well as pedestrians.
District Mayor Siobhán Ambrose said they had all been contacted by Marlfield residents, requesting traffic calming measures and an increase in the width of the road.

Cllr Richie Molloy said the council should write to the gardaí in the short term, because from a residents’ point of view “all these things took so long”.
A garda car was operating on the Cashel Road near the railway crossing and they should have a garda vehicle on this road as well.
Cllr John Fitzgerald said the speed survey spoke for itself.
There was “a terrible tendency” for motorists to race out the Marlfield Road and Coleville Road.
He said it would be a shame if it took an injury or a loss of life to have the matter addressed.
Cllr Pat English said that several people from Inislounaght, Tobaraheena, Marlfield village and the cottages at the top of the hill at Marlfield had contacted him about the speed.
He said that Cllr Molloy had made a very good suggestion about contacting the gardaí, who might have views on how to slow the speed while the council was working on the footpaths and the traffic calming measures.
District Engineer Eoin Powell said there was a speeding issue going down the hill towards the pedestrian crossing in Marlfield, but it wasn’t as bad as the problem with traffic travelling towards the town.
He said the figure of 85% of vehicles on that stretch travelling at 78 kilometres per hour (in a 50 kilometres per hour zone) was “an outrageous speed,” and the only way they could address that was to get the gardaí involved.
The gardaí had a speed vehicle on the Davis Road and they could request that this vehicle would be transferred to the Marlfield Road and Coleville Road.
The unmarked garda car at the Cashel Road could also be diverted to Marlfield, said Mr Powell.
The council could place speed cushions on the road but it would have to take them up again once the footpaths on the Marlfield Road were widened, which would involve removing the grass margin on the northern side of Marlfield Road.
The road would possibly have to be reshaped as well, he added.