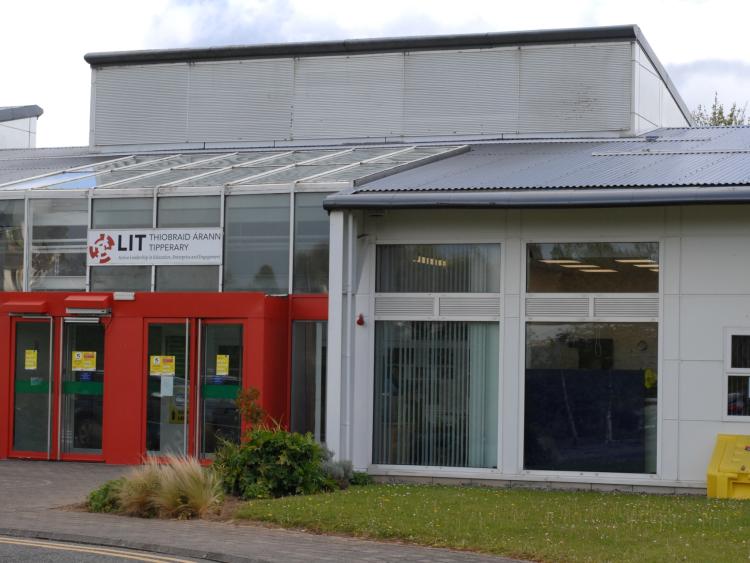 Speaking on Wednesday, Senator Ahearn said: “This is a great day for Clonmel and Thurles and will hugely benefit students and staff but also businesses and communities. The people of Tipperary will be able to study in a university in their own town, to grow their roots in their county and to help address the regional imbalance. I am very much looking forward to this new TU bringing those benefits from Clare and Limerick, through Tipperary and up the Shannon across the Midlands to Athlone and beyond.

“This will allow people across the Midlands and Mid-West through digital connectivity to obtain a university degree in Tipperary.”

Announcing the designation of the new TU, Minister Harris said: “This is another hugely important day for higher education in Ireland and in particular for the Midlands and Mid-West regions.

“The higher education landscape is rapidly evolving and the people of the Midlands and Mid-West will henceforth be at the heart both geographically and practically of that evolution. This new technological university designate will increase higher education access, provide enhanced research-led teaching and learning, drive enhanced regional development and increase opportunities for students, staff, business and enterprise, local communities and regional stakeholders, thereby facilitating and promoting deepened socio-economic progression.

“This new TU – our third since 2019 - will now take its rightful place in the higher education landscape in the country’s heartlands. I would like to warmly congratulate and sincerely thank the very many people from the two Institutions including their management, governing bodies, staff, students and the wider regional and community stakeholders who have enabled today’s announcement and who can now look forward to an exciting future for this new university and the regions it will serve.”

The institution is expected to comprise a student population of more than 14,000 and a staff complement of approximately 1,200 people across six campuses in Athlone, Limerick (2), Clonmel, Ennis and Thurles.

An economic impact study commissioned by the consortium has found that the combined impact of the two institutions on the Irish economy is close to €420 million euros in economic output, while they support more than 800 jobs in addition to their own staff complement.