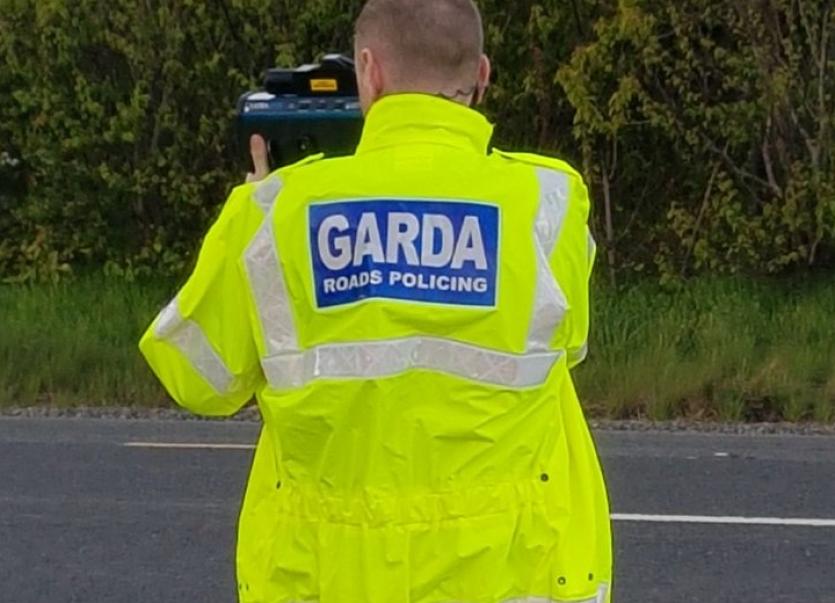 Gardaí conducting a speed checkpoint in the Marlfield area of Clonmel yesterday (Tuesday) detected a driver travelling at 116km per hour in a 50km per hour speed zone, which is double the permitted speed.

Tipperary Garda Division's Facebook page reports that the motorist was was arrested and has been charged with a driving offence to appear before Clonmel District Court.

The speed checkpoint were put in place in Marlfield in response to complaints by local residents about motorists driving too fast in village.  Apart from the arrest and charging of this driver, two other motorists were detected driving over the speed limit while the checkpoint was in operation and were issued with Fixed Penalty Notice fines.