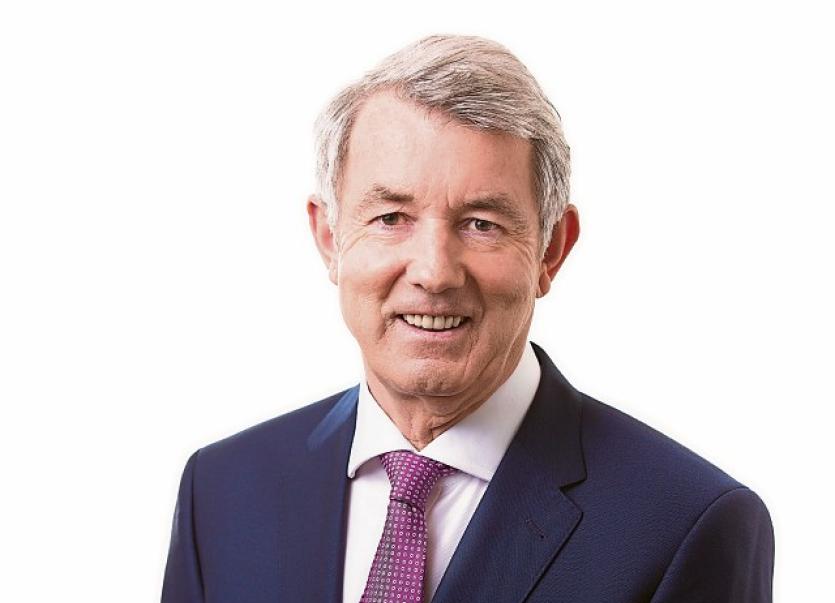 Deputy Michael Lowry raised the issue of DEIS Status for the schools in Tipperary Town during Leaders Questions with An Taoiseach, Michéal Martin, this week.

Deputy Lowry said the matter needs to be advanced and concluded and he questioned the current status of the National Review.

‘The omission of these schools, both primary and secondary, from the DEIS programme in 2017 was wrong – it was an injustice.

"This was acknowledged when the Department yielded to pressure and reviewed the circumstances of these schools. As a result, an interim package of resources was implemented across all five primary schools.

"This package was renewed last week and will remain in place until the National Review is completed. Will the new DEIS Programme be published and implemented for the September term?’ queried Deputy Lowry.

In addition, Deputy Lowry asked An Taoiseach if he would use his office to clear the impediment to the granting of a meal school allowance for St Anne’s Secondary School.

Responding to Deputy Lowry, An Taoiseach said that significant funding has been provided by Government in respect of school meals and the wish is that it is got out there to qualifying schools.

‘An extensive body of work has been undertaken in terms of the National Review on the DEIS Identification Model. Consultation has commenced with the stakeholders in education. I have been speaking with the Minister for Education in terms of the broader programme and this is something we want to progress as quickly as we possibly can’ he concluded.