Total of 200 jobs will be focused on the construction phase 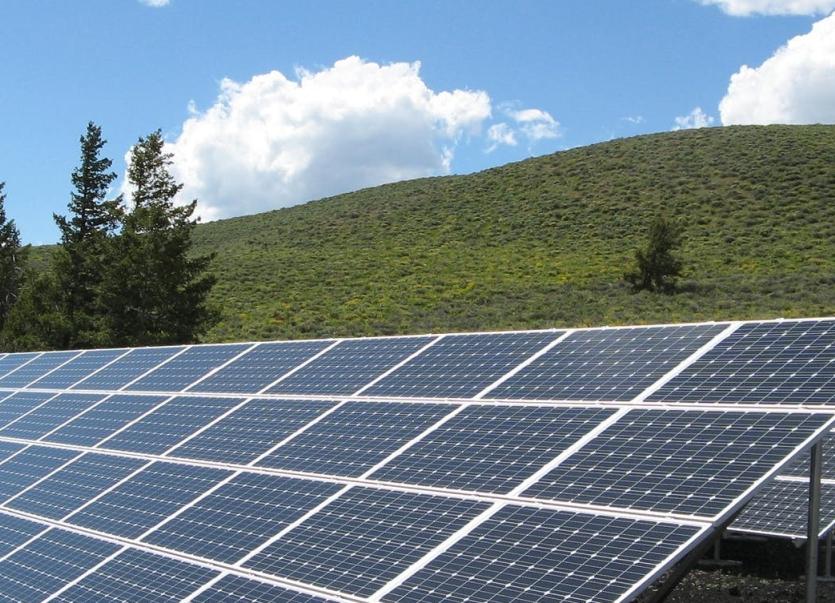 Construction is to begin next month on a solar energy park at Horsepasture, an area a few miles to the north of Clonmel.
The project, the first in Ireland to be undertaken by the Danish solar photovoltaic (PV) business Obton and its Irish partner Shannon Energy, will involve 200 workers on site, as well as multiple local agencies who will support the team.
It’s understood that these 200 jobs will be focused on the construction phase of the solar energy park.
This project will have a capacity of 12 megawatts (MW), with an export capability of 8 MW MEC (maximum export capacity).
It is scheduled to have nearly 20,000 solar panels deployed and connected to the national grid by the end of the year.
The Tipperary park is part of Obton’s plans to double its investment in the Irish solar energy market, as the company plans to expand its portfolio and solar energy projects in this country to reach a total capacity of 1 Gigawatt (GW) by 2026.
This major increase will see the total value of their portfolio and projects reach an investment of €750m in the sector in Ireland.
The major expansion by the Danish-Irish partnership comes just over a year after they entered the market here in January 2020, with plans to develop up to 500 MW of solar projects, which would have represented an investment of €300m.
The partnership between Obton and Shannon Energy is one of four joint ventures the Danish investment fund has in Europe.
Private equity fund FSN Capital last year purchased a 45% stake in the Obton Group.
Last year the Danish-Irish partnership submitted 11 solar projects in the first round of the Irish Government’s Renewable Electricity Support Scheme (RESS) and were subsequently awarded contracts for all of these projects.
These projects are located in eight counties including sites in Wexford, Waterford, Cork, Longford, Galway, Offaly, Meath and Tipperary.
The combined 118 MW of power generated will be enough to fulfil the annual energy requirements of up to 20,000 households.