Warning that deficiencies in Clonmel system would continue 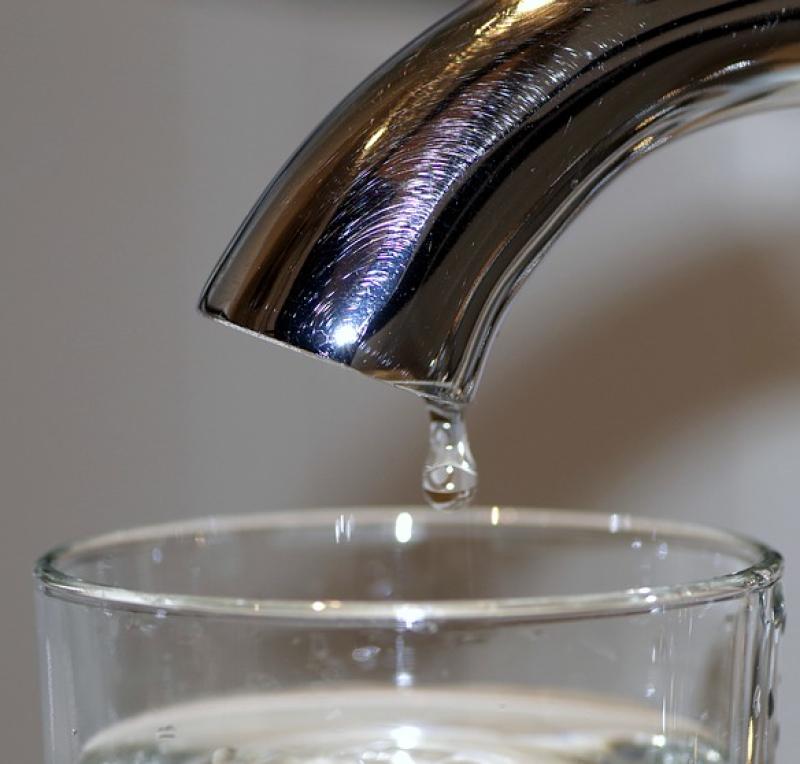 Clonmel’s water supply will cope with the reopening of businesses following the lifting of Covid-19 restrictions.
That’s according to John Fogarty, Senior Executive Engineer with Tipperary County Council, who doesn’t think the town would be “caught out” with water supply problems during the summer.
However he has also warned that there are risks attached to losing the Poulavanogue supply (which serves much of the town centre) because of heavy rain and burst mains.
An adequate supply of water is available but there are still deficiencies in the system that would continue, Mr Fogarty said at a meeting of Clonmel Borough District.
Cllr Pat English had earlier said he was very disappointed with a recent Zoom meeting held with Irish Water.
He said they still had the same dilemma of having a very poor water supply for the town. With everything opening up again he was concerned there would be “serious pressure” on the supply in the town centre.
Cllr English said he was very disappointed that the capital plan for the town’s water supply had been kicked to touch. You were now talking about ten years and there was no commitment for funding to be made available for the project.
He said there was a serious lack of water coming into the town. There were proposals for new industries and new housing schemes and the big fear was that the supply to cater for those developments wouldn’t be available.
However he welcomed the works that Irish Water had recently carried out to upgrade the supply on Davis Road and the Mountain Road, and hopefully it would sort out the problems in both areas.
Cllr Michael Murphy said that the town’s supply was “on a knife edge” as we moved towards the recovery phase, the reopening of businesses and the introduction of outdoor dining following Covid-19.
The water treatment plants at Poulavanogue, Glenary and Monroe all needed investment.
He wondered what assurances could be given to businesses, including the hospitality sector, that they would be able to cope with the surge in demand that would take place in June and July.
District Mayor Siobhán Ambrose agreed that there was nothing in the meeting with Irish Water that offered assurances in terms of a quick fix or even for the long term.
She said the town was looking at the development of an advanced technology building in Ballingarrane and the rollout of the second phase of Questum, the acceleration and innovation centre in Ballingarrane.
Clonmel was also hoping to attract new industry and looking towards the development of new housing schemes.
The only lifeline was that water would eventually be extracted from the River Suir. However there would be a certain quantity of hard water in that supply, and while it was good for your health it was hard on electrical goods.
Cllr Ambrose said there was an increased demand for water with the lifting of Covid restrictions, including the reopening of businesses and the resumption of construction.
She said it was really important that water wouldn’t be an issue with the reopening of retail.
Engineer John Fogarty also stated that Irish Water’s new scheme for Clonmel wasn’t completely off the cards in theory but it had been delayed.
The expansion of the Monroe scheme would be progressed to deal with any shortcomings in the meantime, although that could take anything from between two to three years.
Mr Fogarty said that the problems at the bottom of Mountain Road had been solved but they were looking to provide a more permanent solution in that area to deal with full outages that would occur at the Poulavanogue plant.
They would continue to do small jobs such as those at Davis Road and Mountain Road that would hopefully make a difference to people.
Work was also undertaken in Queen Street to improve the water quality and pressure in the area, he said.