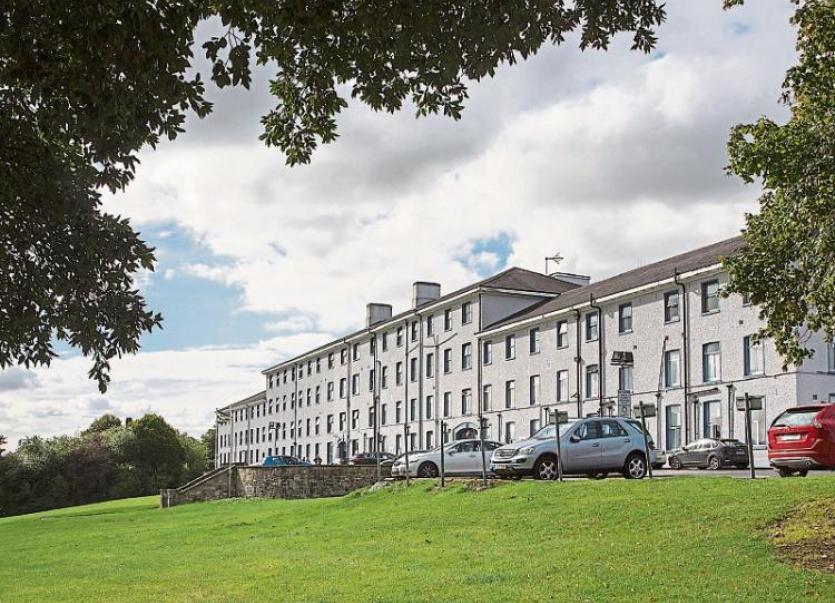 The redesignation of South Tipperary General Hospital as Tipperary University Hospital has been heralded as a major boost for its ability to recruit and retain medical staff.
The Clonmel hospital’s General Manager, Maria Barry, said the new name was a significant move for the hospital and recognition of its role in training doctors, nurses and other health professionals. University College Cork is the hospital’s academic partner and Ms Barry pointed out the university fully supported the name change.
“We train an awful lot of medical students and paediatric nursing students from UCC, medical students from the University of Limerick, nursing students from Waterford Institute of Technology as well as physiotherapy, occupational therapy and pharmacy students,” she said.
Ms Barry said the redesignation to University Hospital status brought Tipp UH into line with other hospitals in the HSE’s South and South West Group.
She pointed out the change to university status significantly improves the hospital’s attractiveness as a place for medical professionals to work and stay
“Everyone wants to work in a hospital where there is a lot of training and research going on. You are challenged all the time by the students. Everybody has to keep abreast of modern healthcare and paediatric care.”
She added: “If you are looking for a job wherever in the world, you would much prefer to come to a hospital with a university status.”
Ms Barry said the decision to rename the hospital was made around 2017/2018 but the hospital was only formally notified of the redesignation at the beginning of this year. It has been a teaching hospital since 1999. The extra workload and pressures caused by the Covid-19 pandemic has resulted in a delay in changing the name on the hospital’s signage. Ms Barry said they had been aiming to do this in May but the huge impact of the ransomware cyber attack on the hospital has pushed that back further.