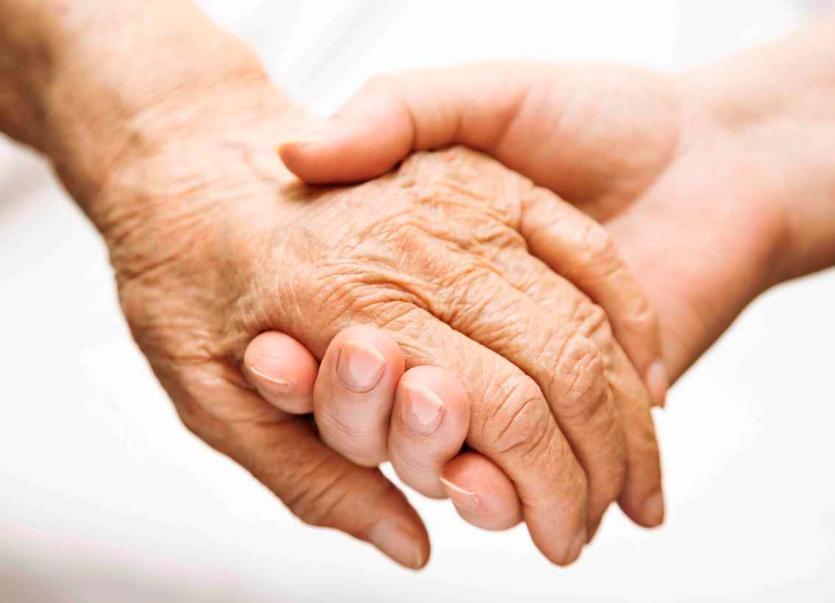 The enormous challenges faced by the family carers of people living with dementia – and urgent need for access to support services – have been highlighted in a stark report from The Alzheimer Society of Ireland (ASI).

The report found that the pandemic has led to a significant and irreversible deterioration in the condition of many people living with dementia – with their world becoming smaller and more frightening.

The research Caring and Coping with dementia during COVID-19 was launched today and also found family carers to be at breaking point – with their mental and physical wellbeing seriously affected.

The report comprised telephone and online surveys and focus groups including people living with dementia, family carers, Dementia Advisers and front-line service managers – and follows earlier surveys by The ASI in 2020.

The Alzheimer Society of Ireland CEO Pat McLoughlin said the lives of people with dementia and their family carers remain very seriously impacted by the pandemic period.

“This research shows the enormous sacrifices family carers have made in order to protect those they care for. Their struggles include heightened exhaustion, burnout, anxiety, grief, helplessness and despair.

“Other relationships and responsibilities (such as children or work) have also paid a price. The fact that there was no prioritisation of family carers in the vaccine roll out has left these people feeling abandoned. There were even cases of suicide risk reported among family carers.

“In parallel many people living with dementia have experienced irreversible deterioration over the past year. These families feel angry, betrayed and frustrated and we need the Government to take additional measures to address their needs.

“We now need to see urgent and safe re-opening of day care centres and social clubs. Our research found that family carers’ need for practical support almost tripled in the past year rising to 70%. They also need access to emotional support, including counselling services.”