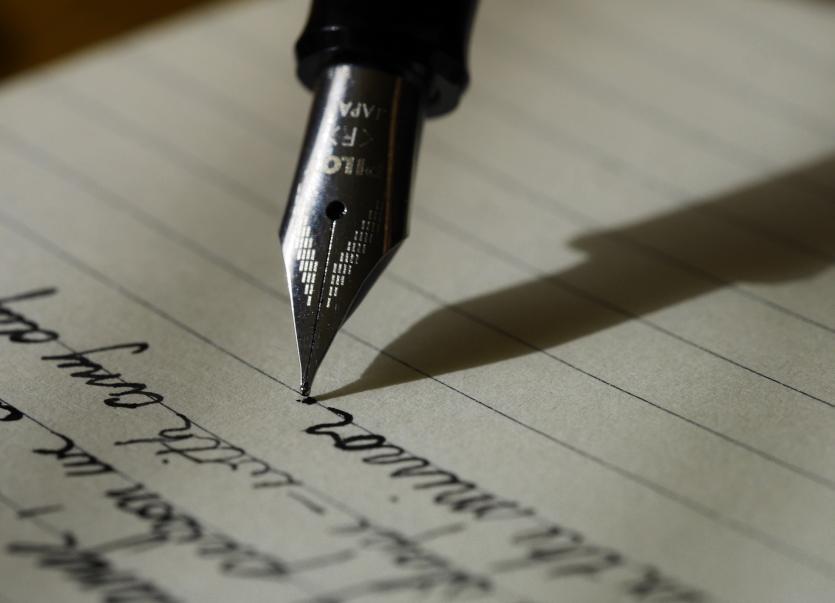 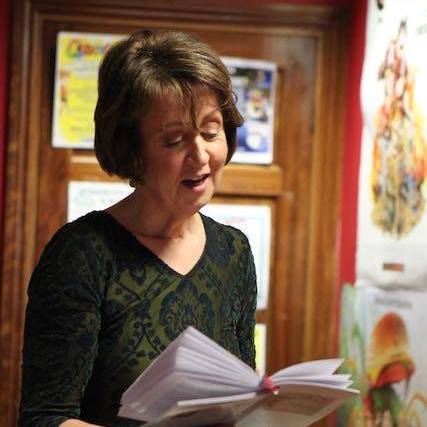 The past year presented a new type of challenge. Without the certainty of the future to work towards and in an unpredictable time unlike anything experienced in the past, the nation had to embrace living in the present.

This uncertain time led to an abundance of inspiration for poet Breda Joyce as she worked on her first collection, Reshaping the Light.
“I never in my wildest dreams thought that within a few years of retiring I would actually be a published poet,” admitted Breda.
However, her striking talent has already turned heads within the literary community and has seen her being twice shortlisted for the Hennessy NIW, the Anthony Cronin Award, and the Over the Edge Awards.
More recently, her poems were shortlisted for the Fish Lockdown Prize 2020 and the Desmond O’Grady prize 2021.
Reshaping the Light collection is inspired by the modulating emotions of life, drawing on her past experiences and observations in each poem.
“It’s really about the way quality of light changes through the seasons, the same way a photographer needs a wider aperture and a slower shutter speed in poor lighting conditions,” Breda said.
“I find life is an interplay of shadow and light, between the known and the unknown and that covers most of the themes in the poems. They are all trying to find meaning.”
Now living outside Clonmel with her husband, along with daughters Caoimhe and Muireann, Breda spends most mornings writing.
Her previous short collection Cadence received resoundingly positive reviews as it was launched in Clonmel Library. The main aim of the collection was to raise money for Doctors without Borders.
“It was also an opportunity for me to polish my poems and bring them to the best level I could,” said Breda.
The self-publication was an unexpected joy as a publisher became interested in her work, with Chaffinch Press contacting her to request a full manuscript. Ten poems in the new collection are taken from Cadence, alongside poems written during her time in college and some from when writing full-time since graduating.
With a career spanning from Kenya to Cahir, Breda always harboured a love for the craft of poetry.
A teacher of French and Religion in both Cahir Convent and later Coláiste Dún Iascaigh, Breda maintained her love of writing as a hobby before deciding to pursue it full-time.
After taking early retirement, she returned to college to complete a Masters of Arts in Creative Writing at University College Cork.
“I could finally fulfil my dream of being a writer and a poet more than anything,” said Breda, who completed works of flash fiction, short story writing and poetry while a student there.
Maintaining a love of storytelling throughout her life, the poet honed in on the format of poetry and short story pieces as she balanced a busy career and household alongside her passion for writing.
The poet draws on the work of Paula Meehan, Seamus Heaney, Bernie Crawford and Eavan Boland, who she knew personally after completing a writing workshop.
The poems in the collection draw from both her past and present, with a striking recollection of memories from her childhood relating to the current day.
“When my brother was two and a half he was in hospital, and I distinctly remember my mother bringing him in oranges and him bawling to get out of the cot,” Breda recalled.
“And then, during lockdown, he was bringing her oranges and he couldn’t go past the gate and the parallel struck me between that and the gate of the cot.”
The poet also drew on darker themes, with current affairs and fragments of articles also a starting point for many of the works.
Mary O’Gorman, the established poet from Clonmel, provided Breda with both encouragement, mentorship and friendship as she began to pursue her craft full time.
Now with her days dedicated to the craft, Breda is currently in the process of drafting her first non-fiction piece based on the life of her great grandfather. Breda encourages anyone harbouring a similar passion for the craft to begin to write their own manuscript.
“You only get the one chance. It’s something if you have always wanted to do you can do it, don’t think you can’t,” she advised. “Take it one step at a time and you will be amazed where it can lead you to. If you never got published, for your own satisfaction you are expressing yourself and you will be enriched. You will never regret it.”