Appellant said to have learned his lesson regarding alcohol 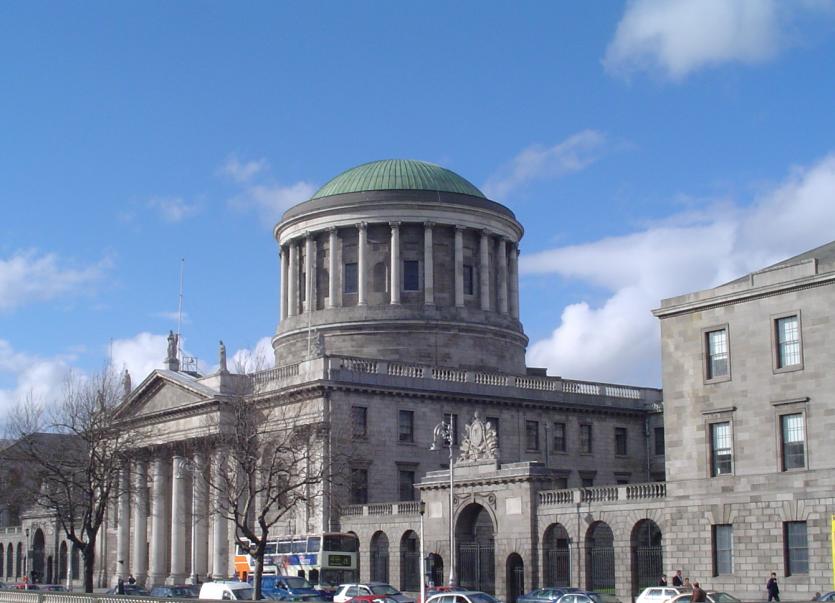 A man who sexually assaulted his step-daughter while her mother slept next to her had his jail-term cut by two years by the Court of Appeal.

The court heard that the offending had very serious consequences for the victim and her family, as the girl left home at 16 and has almost no contact with her mother, who sided with the convicted man.

The male was convicted in March 2020 by a circuit criminal court jury of two sexual assaults on the girl when she was aged between 15 and 16 at an address in County Tipperary.

The male cannot be named in order to protect his victim's identity.

At the Court of Appeal, Mr Justice George Birmingham said that the trial heard that on the first occasion between January 1, 2015 and April 31, 2015, the male was sitting on the end of a bed at the dwelling while his partner and her daughter were in the bed.

At some point while all three were watching a movie, the girl's mother fell asleep and the male put his hand under the girl's t-shirt and fondled her breasts for about five minutes.

On a second occasion, on a date between May 1, 2016 and July 31, 2016, after they had gone to a pub to purchase alcohol, the male again sexually assaulted his now 16-year-old step-daughter when he again fondled her breasts.

A circuit criminal court jury convicted the man on March 11, 2020 and he was sentenced by Judge Patrick Meghan on May 28 last year.

Mr Sexton said that the trial judge erred in imposing sentences with a "totality" of 10 years, with four and-a-half years suspended.

Counsel said that medical and language difficulties for the appellant made prison "more difficult", while a car mechanic business had written a letter to the court saying that they would welcome him as an employee.

Mr Sexton said that the sentence was "enormous" and while it had suspended elements, it was still a "shocking" one and that the appellant had certainly learned his lesson regarding alcohol.

David Humphries SC, responding for the State, said that the male did not avail of mitigation by way of a guilty plea at any stage during the trial and that "even now, he does not accept the jury's verdict".

Mr Humphries said that it was an aggravating factor in the case that there had been a year between the offences, even though the male had been confronted about the first offence by the girl and her partner.

Counsel said that the appellant had violated both the sanctity of the home and of the girl's bedroom in his offending and that the second assault caused the girl to leave home at 16 and never return.

Mr Humphries said the custodial sentence of five and-a-half years was appropriate and that the girl's mental health had suffered.

He said that the girl was left to fend for herself at 16 and had virtually no contact with her mother, who sided with the appellant once the allegations were raised, nor with her brother and sister.

"It had very, very serious consequences on the whole family," said counsel.

Mr Justice Birmingham, in delivering his ex tempore ruling, said that the family home and the victim's own bedroom should have been a place of safety and that the offences were significant and serious.

He said that the offences were a breach of trust and caused the victim to leave the family home, cutting her off from family members.

He said that the appellant had no directly-related previous convictions and those that he had were "drink-related".

The judge said that in Irish jurisprudence consecutive sentences were used "sparingly".

He said that the offences were for a "relatively limited time" and it was a repetition of the same conduct.

Mr Justice Birmingham said that a 10-year sentence, even with a significant portion of it suspended, did "seem to us to be out of kilter and requires intervention".

He said that the sentences should reflect the "level and scale" of the offences and said that direct custodial sentences were appropriate.

Regarding the first offence, Mr Justice Birmingham removed the suspended sentence and set the custodial sentence at two years.

The judge said that the second offence had a more serious impact on the victim and directed that the male serve three-and-a-half years while also removing the suspended portion.

Both sentences are to now run concurrently and Mr Justice Birmingham told the male that he had obligations regarding the sex offenders register, which if not complied with would amount to a further offence.

The concurrent sentences were then backdated to May 28, when the circuit court originally sentenced him.

The male had earlier also applied to have his conviction overturned but failed in his bid to have it dismissed.