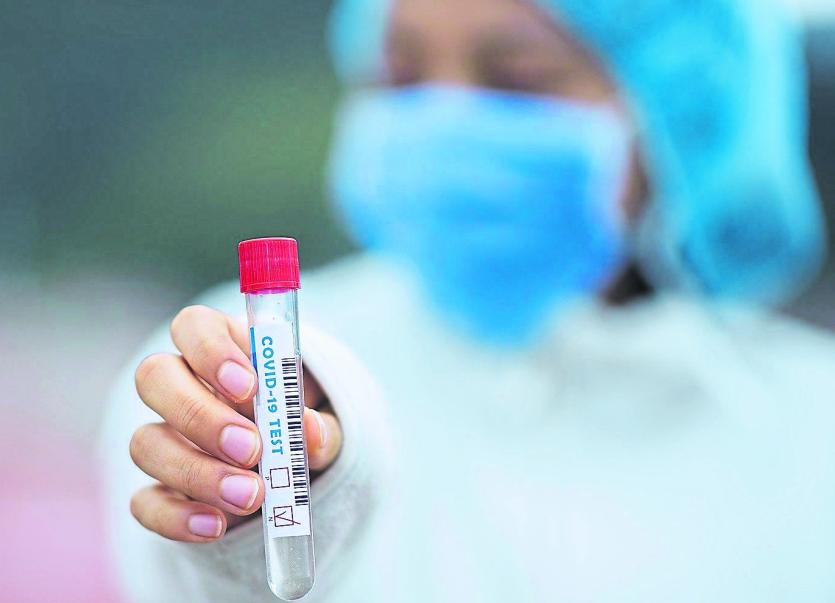 Despite the gradual lifting of lockdown restrictions, all sports events and activities should resume a lot faster than the government intends.
That’s according to Dr John Downey, the course doctor at Powerstown Park racecourse in Clonmel.
“The powers that be, who unfortunately are being led by NPHET (National Public Health Emergency Team), should modify their attitude and learn that we will have to live with Covid,” he has stated.
Speaking at the recent horse racing meeting in Clonmel, he was pleased that owners had been allowed to return to the racecourses. 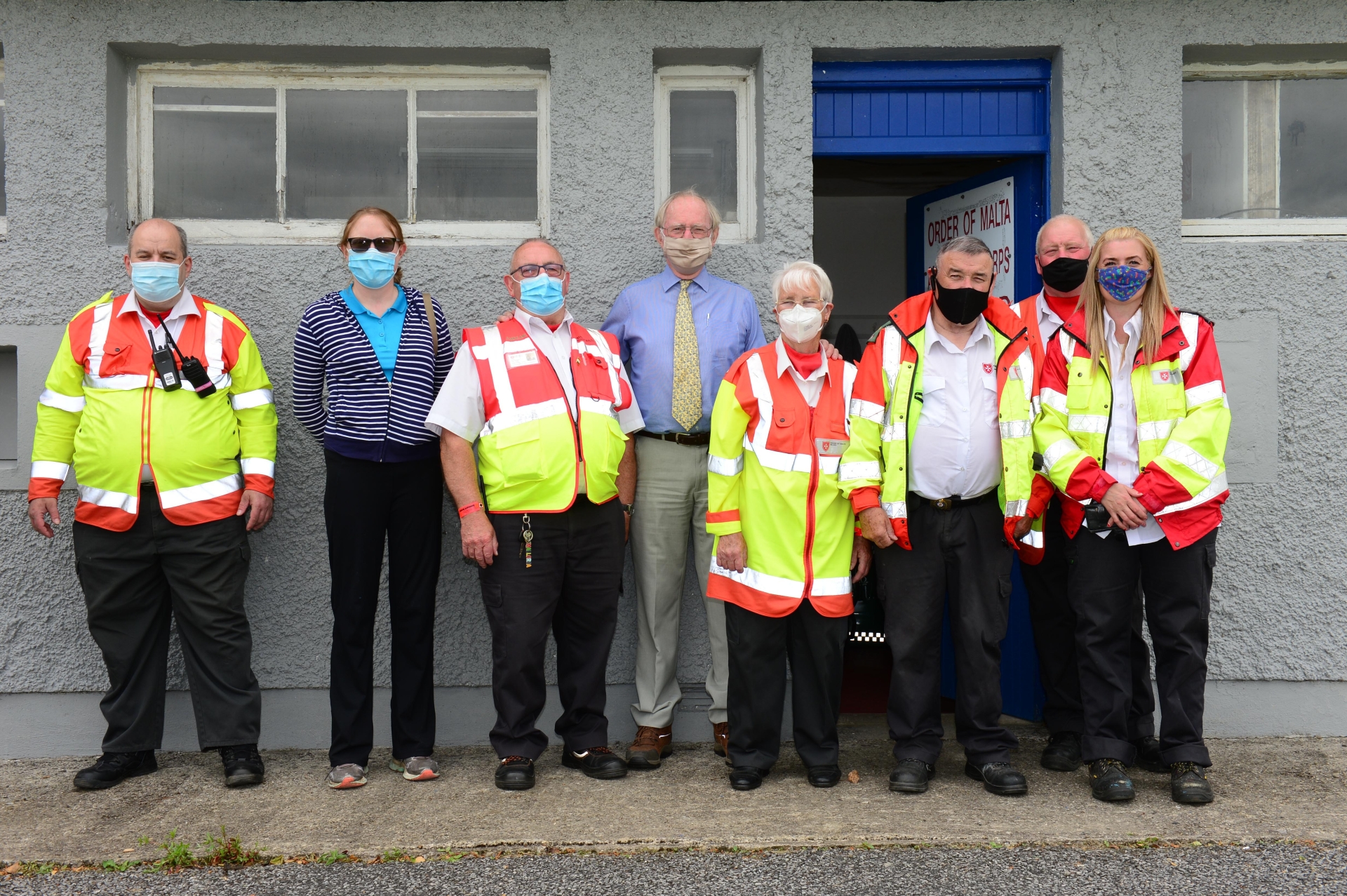 However he said that more spectators should now be permitted to attend sporting events, including horse racing.
“Where else could you be more healthy than out in the open air,” he said.
“The most vulnerable people in society have already been vaccinated.
“Young people in particular, who are full of vitality and energy, need to be able to start enjoying themselves again.”
Dr Downey, who is based in Ballyneale, near Carrick-on-Suir, was also very critical of the decision to stop point-to-point meetings earlier this year, saying that you couldn’t have anything healthier than those meetings.
As racing continued behind closed doors, he said it was “a massive change” not to have any racegoers present and it created “a surreal atmosphere” at Powerstown Park
However it was business as usual for the course doctor, who travels the track in an ambulance behind the runners in each race, tending to any injured jockeys.
Race meetings are also attended by members of the Order of Malta, the voluntary ambulance and first aid organisation, whom Dr Downey described as “a fantastic bunch.”