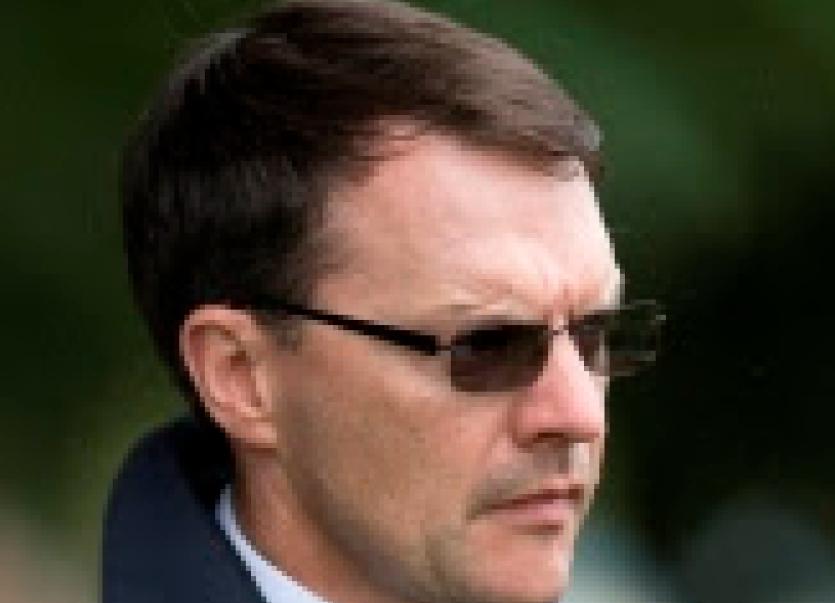 Aidan O'Brien won his third French Classic of the season this afternoon when Joan of Arc won the Prix de Diane at Chantilly.

The filly provided O'Brien, whose stables are based at Ballydoyle, near Rosegreen, with a third French Classic victory this season, and his first ever in the Prix de Diane, the French Oaks.

"I’m so delighted for everyone. Ioritz (Mendizabal, the jockey) gave her a great ride. She’s a home bred filly, so it’s incredible really.

"Obviously we’ve tried to win the race lots of times – but it’s a very difficult race to win, very competitive. I’m absolutely over the moon.

"We thought she was very good from her first run in Ireland when she got beat by a very good filly of (son) Donnacha’s – then she won her maiden very easily and she went to a Guineas trial next time, and all the leaders went a little bit too fast, and it didn’t really suit her.

"She has progressed with every run – (and) she’s a lovely mind, very well-balanced and a big, long stride.

"When you can ride them that handy and find that much for pressure – as the distance was going on, she was really opening up – she’s really exciting."