Throwback Thursday - Images from the year 2000 from around Tipperary 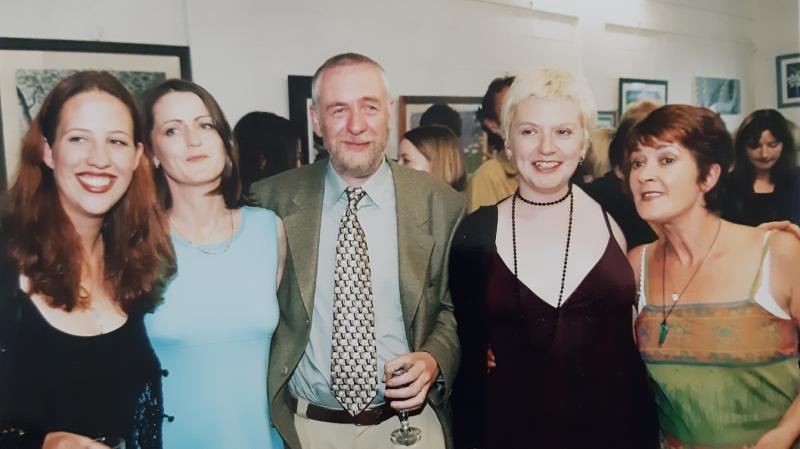 Pictured at the opening of the Clonmel Youth Training Enterprise in 2000 were from left to right: Rachel Price, Rachel Thompson, Ronnie Fitzgerald, Kathleen Shanahan and Catherine Cronin

Our Throwback Thursday this week is of photographs which appeared in our newspaper in the issue of July 15, 2001.
It’s a quick tour around our readership area covering Clonmel, Carrick-on-Suir, Tipperary Town, Cashel, Drangan and Cloneen covering young and not-so-young at all sorts of events, sporting, cultural, educational and literary.
More images from 2000 appear in our print edition which is in the shops now. 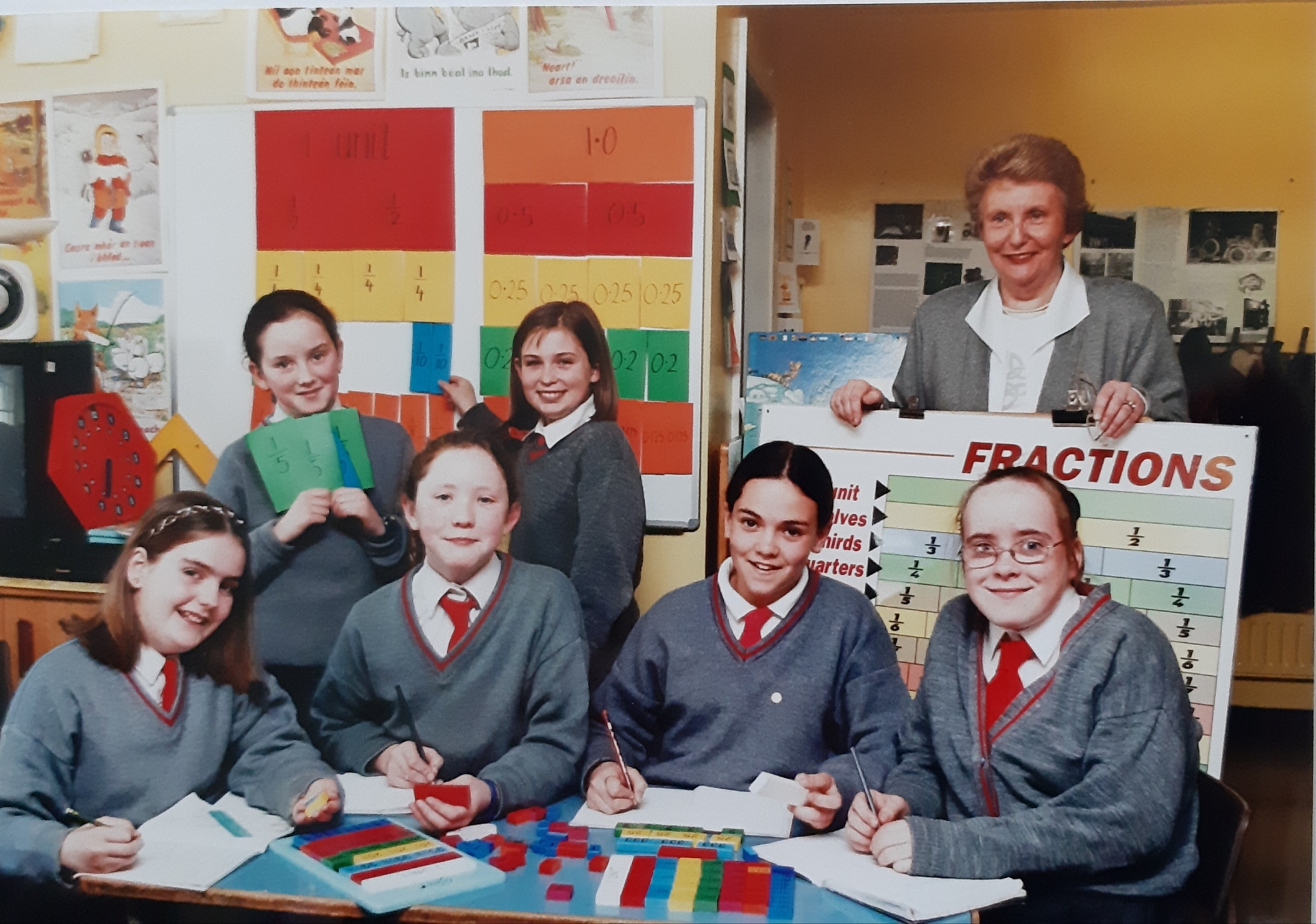 In Maths Class at the Girls National School in Tipperary town in 2000 with their school principal Vicki O'Donoghue were from left: Marie O'Meara, Maria Hayes, Sabrina Cummins and Laura Toomey. At back: Dawn Jones and Michelle Ryan. 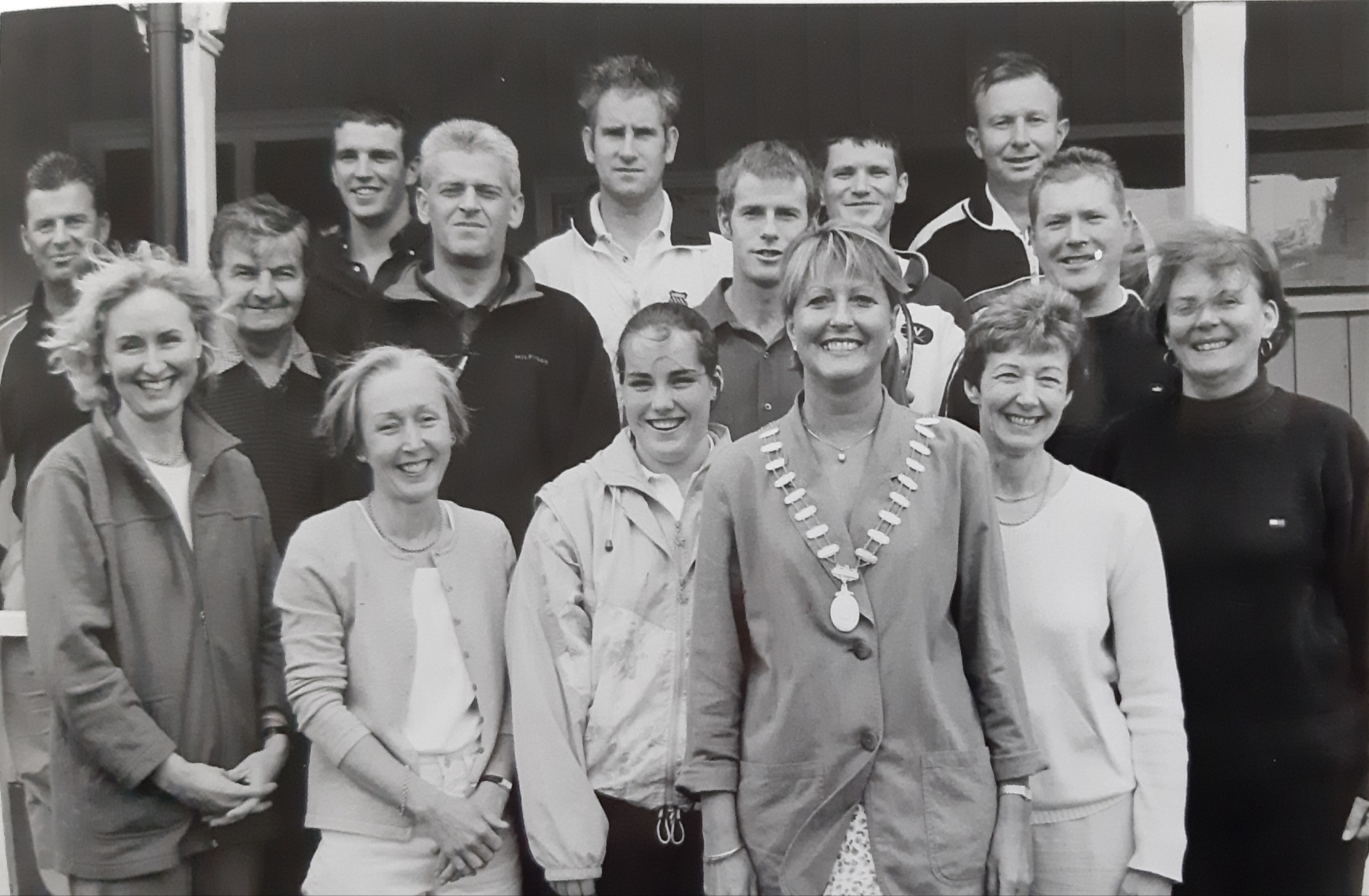 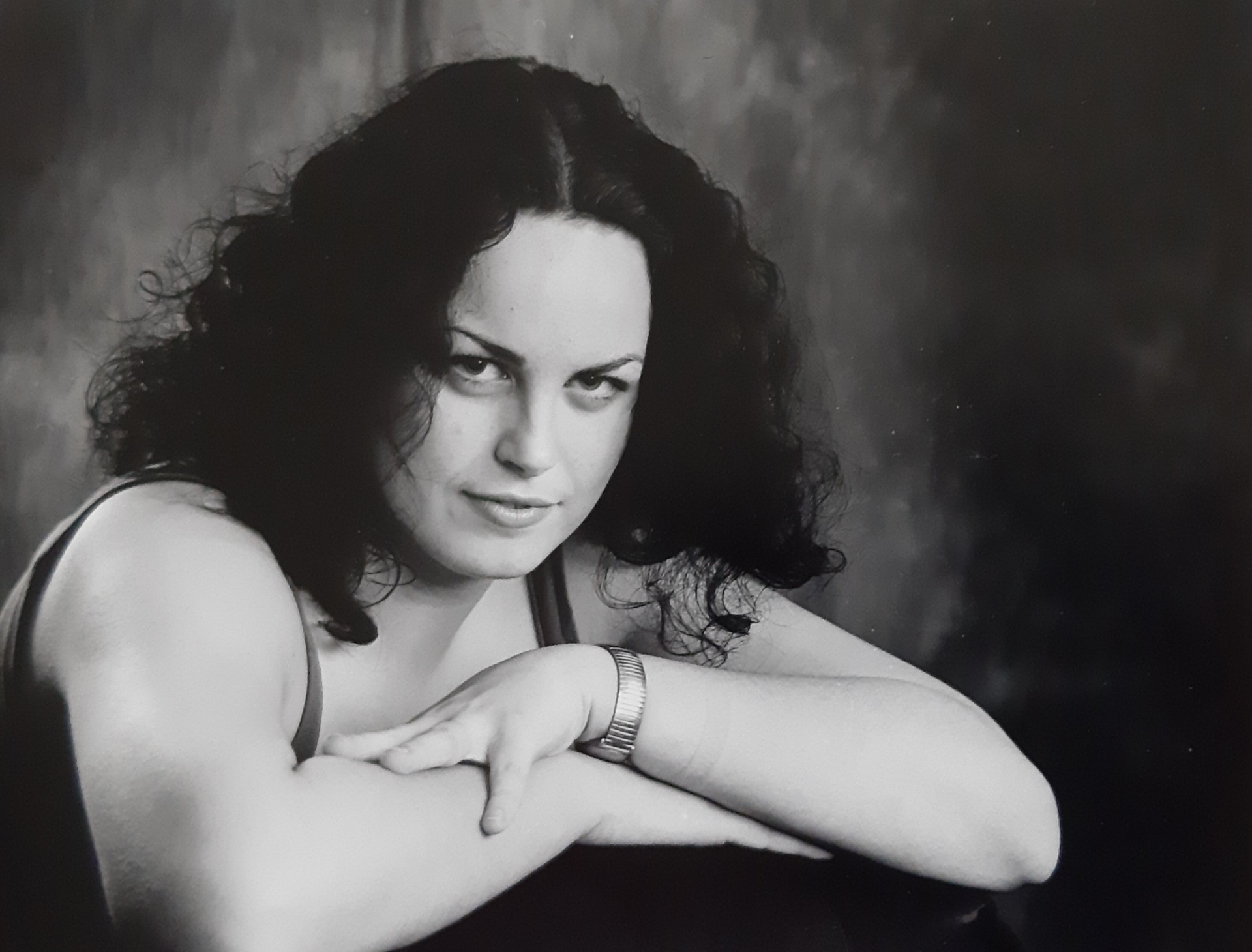 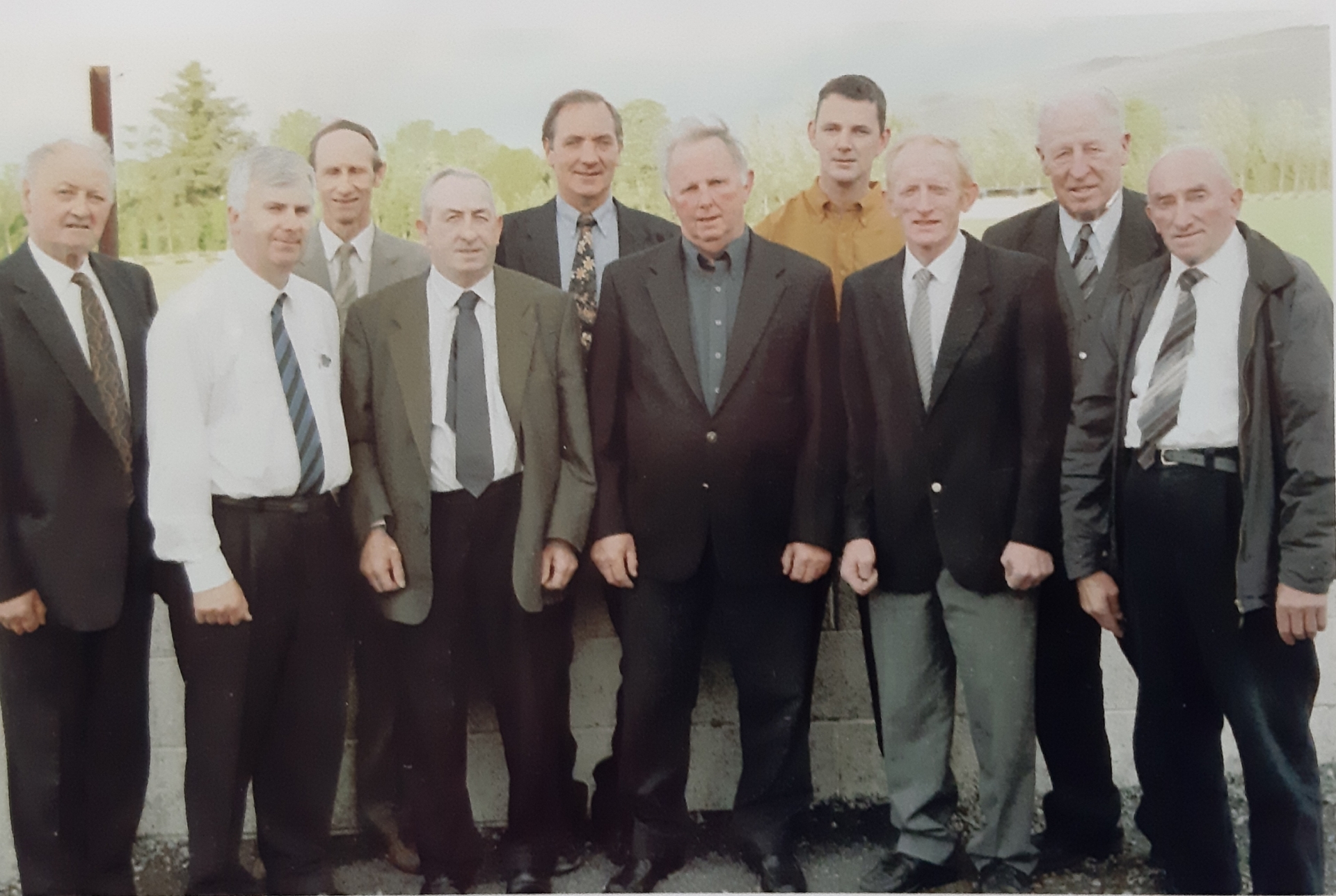 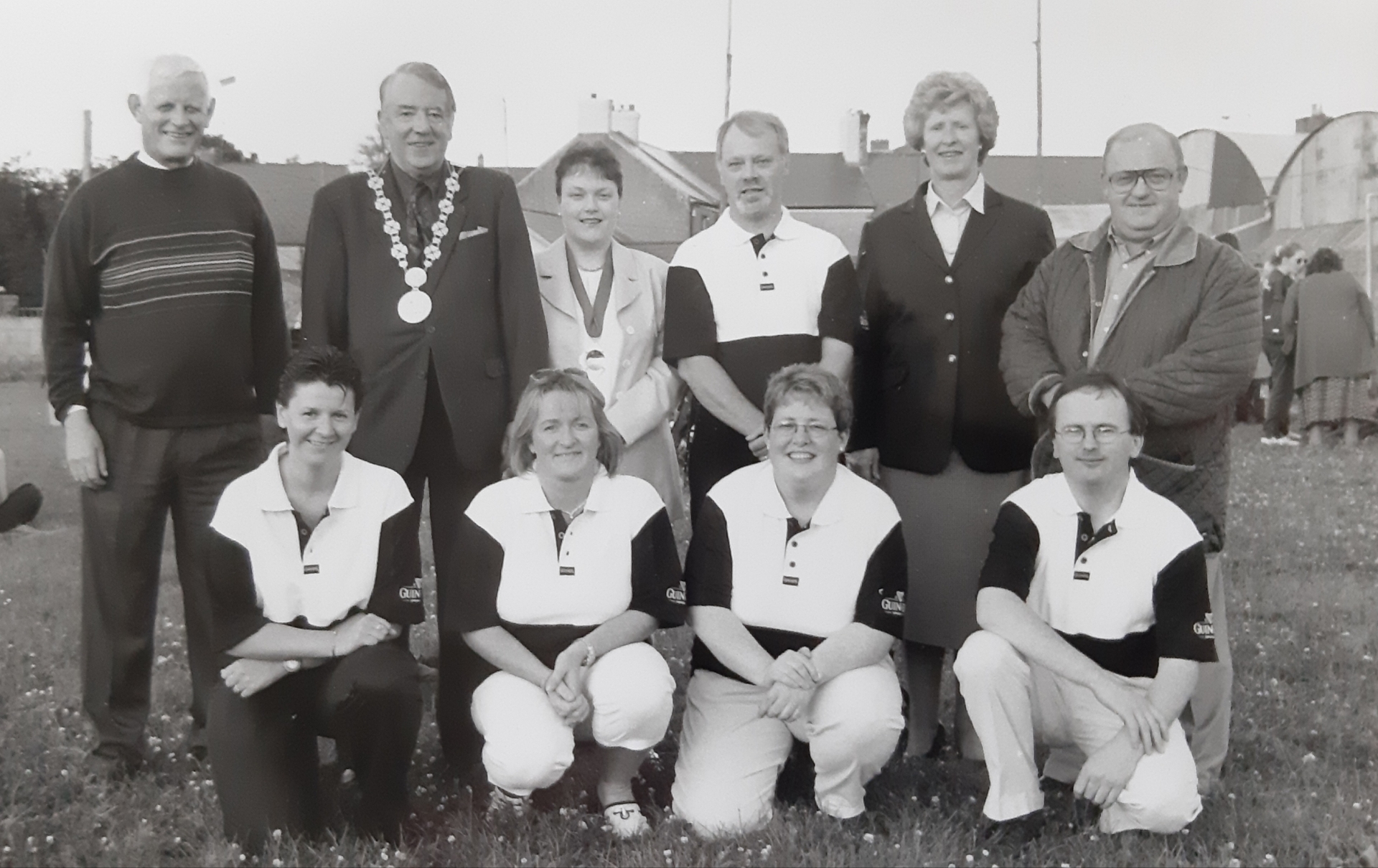 Heartbreak in Tipperary village with three deaths in a week