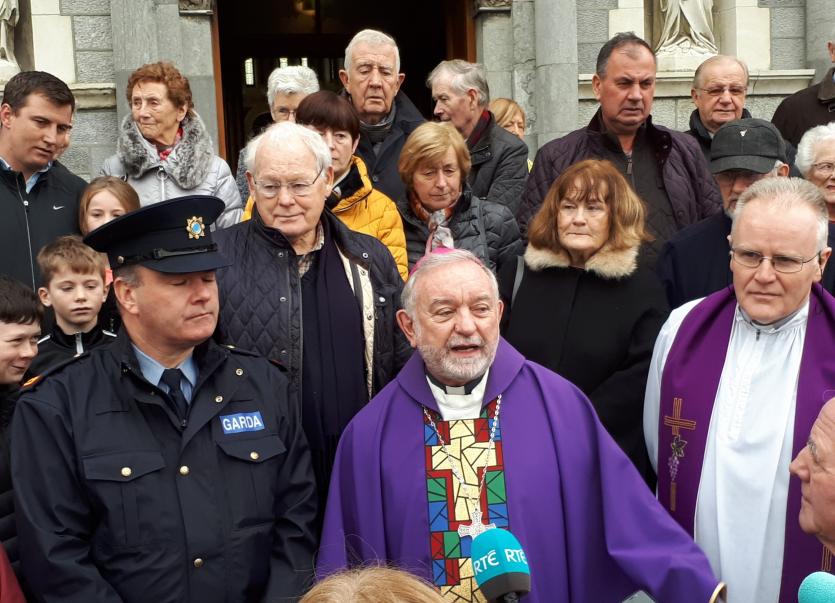 The following letter has been received from Archbishop, Kieran O’Reilly.

I write this letter in the light of the most recent statement from the Government and the Public Health Authorities.

From the Government website From July 5, it is advised that religious ceremonies, such as Baptisms, First Holy Communions and Confirmations should not take place at this time. Other religious ceremonies, further advice will follow on resumption of these ceremonies when it is safe to do so. I had hoped that at the beginning of the month of July Confirmation and First Holy Communion ceremonies could take place. However, in the light of the Government statement, I now ask that all ceremonies be deferred until it is safe to hold them. I am disappointed to have to convey this decision to you as I know it impacts on many throughout the Archdiocese, especially the young members of our Church communities preparing for the sacraments, their parents, families and the school personnel. In the interest of the wellbeing of our communities and society, I ask you to abide by the advice we have received. Assuring you of my good wishes.

Yours sincerely, Kieran O’Reilly. (Archbishop of Cashel and Emly).

Heartbreak in Tipperary village with three deaths in a week