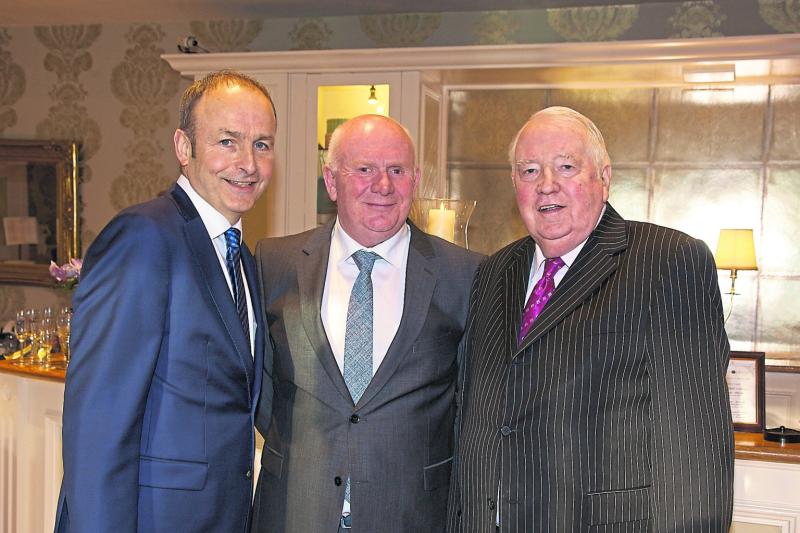 “The Doc” (Dr Sean McCarthy, TD) was born in January 1937 in Lagganstown, New Inn and educated in Rockwell College and subsequently University College Dublin (MB, BCH, BAO, LM, DCH) and qualified as a medical doctor and physician.
He married Mary Joe O’Keeffe and had three sons and two daughters and settled down in John Street, Cashel.
During his student days he became involved in the GAA and represented Tipperary in Minor Hurling and he played at club level for Rockwell Rovers, Golden-Kilfeacle and UCD.
He was deeply passionate about helping people through his medical career and as a Fianna Fáil politician and represented the people of New Inn, Cashel and Tipperary with great passion and skill.
Deepest condolences to all his family, his sons Eoin, Aidan and John and his daughters, Caitriona and Maria.