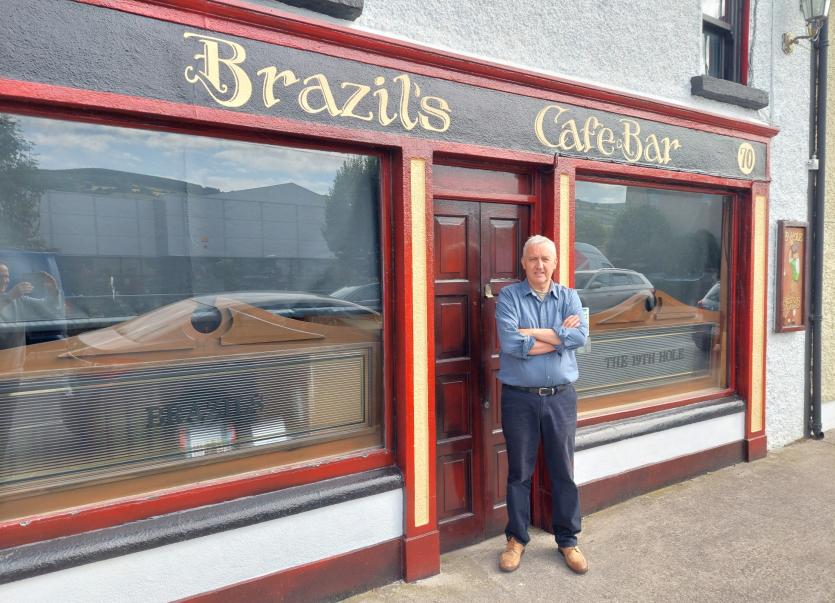 While most restaurateurs and publicans can’t wait to get reopened on Monday next, July 26, one Clonmel business owner won’t be opening his doors anytime soon, thereby following his conviction and opposition to the rollout of this Covid vaccination programme about which he holds some strong views.
Michael Brazil, who runs the tremendously popular Brazil’s Café at the top of Irishtown, is going to wait until the pandemic has passed before allowing his loyal customers to return.
“I will certainly not be opening because this Bill that has been rushed through the Dáil is basically asking publicans and people with cafés to ask people for their medical history and to segregate them whether they have been vaccinated or not vaccinated. I am having no part of it because compliance is what has brought us to this place we are in now. As a country we are at the very edge now, this is the Rubicon and we cannot cross it,” began Michael who first took over the running of this long- established Clonmel premises with his late wife, Helen, back in 2003.
He continued: “I have been hit very badly as has everybody else that has been put out of work. But I am prepared to give up everything for this because this for me is the most evil thing that could possibly befall society.
“This Covid certs legislation which has been rushed through, perhaps the most important Bill...the most important amendment to a Bill, the 1948 Health Bill, that has ever been passed.
“This legislation didn’t even give TDs a chance to look at it not to mind the general public, with a chance to voice their opinions,” added Michael.
“This is a matter of principle for me. It’s like as if Rosa Parks was to walk in my door and sit down over there, and Rosa Parks is not vaccinated, like she wasn’t quite at the time when she got on that bus in Alabama in 1955. So am I to say to Rosa Parks, ‘Rosa sorry, you can’t sit there. You’re not vaccinated’. Well, I’m not going to be the person to say that. I’m not going to segregate people,” said Michael, who has been working in the hospitality industry since his first part-time job at 15 years of age in Shannon Airport.

MEDICAL APARTHEID
According to the Limerick City native, who first came to Clonmel in 1980 to work for Brendan Pettit in the now no-longer Clonmel Arms Hotel:
“What’s happening now is just another measure along the road to force people to get vaccinated. It’s pubs for now but give them a month or two and they’ll move the goal posts again and only vaccinated people will be allowed into Tesco’s. The rest of us will have to stand outside in the yard trying to get served out there. It’s going to happen at work too, in time, only vaccinated people will be allowed a job. It will happen at cinemas, it will happen everywhere. The Government is using us to test the water and I can tell you I’m not falling for this. And I will say something else, any publican that would stand at the door and ask a person about their medical history is engaging in apartheid, medical apartheid, and it’s no better than the apartheid about the colour of one’s skin. And I will have no part of it. I would rather close down for good and live frugally,” added Michael.
“If we give into this, if we tolerate this, what about our children? What about our grandchildren? What kind of a society are they going to live in?” questioned the father of three grown-up daughters.
But it isn’t only the Government which was in Michael’s firing line.
“How can we trust the Government any longer? We have nobody to speak up for us. The Church has rolled over. The GAA has rolled over. There’s no one bar Mattie McGrath and one or two others. There’s nobody to speak up for the unvaccinated.
“And the Vintners Association, and I am in that myself, I think they’ve rolled over as well and I am very disappointed with them,” said Michael. 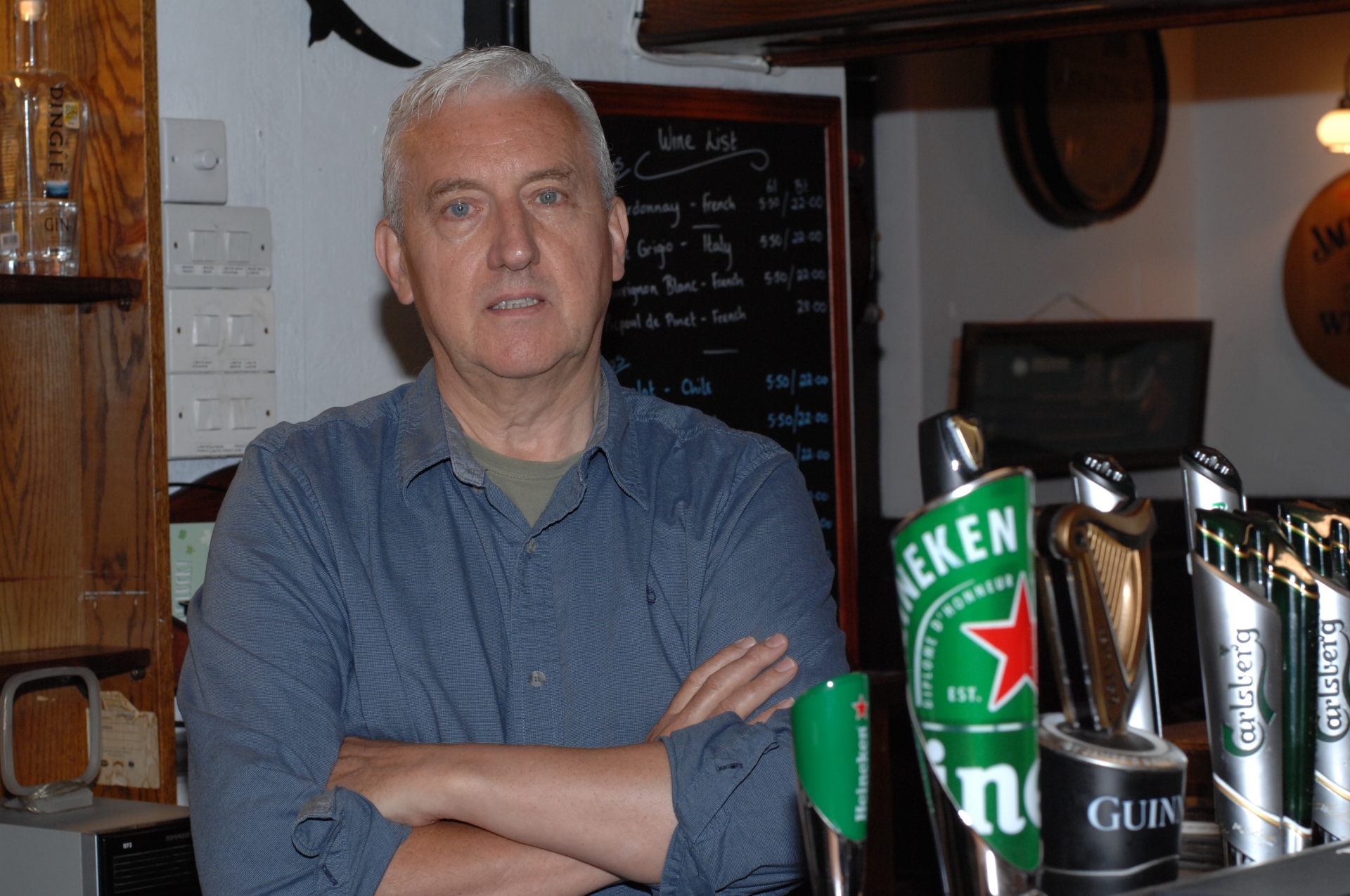 A lot has gone on since Covid hit these shores that Michael can’t make sense of, including the totally nonsensical €9 meal. He continued:
“Publicans have all invested heavily in their premises and now the Government is telling us you cannot use them, but you can go outside and build another ‘kind of premises’ out there. Have you ever heard anything as idiotic in your life? The biggest danger outside, in my opinion, is that you might get rained on!
“You can go outside and build a place outside and sort of ‘go inside’ while outside and that’s okay, but as soon as you come back inside you have to put on a mask. And you can take it off before you go back outside into the tent or whatever. There comes a time when you have to say, if something doesn’t make sense, it cannot be right. None of this has made any sense from Day 1.
“So you could have spent hundreds of thousands inside a building but that’s not enough. You now go and spend more money on a place outside, which when this is all over you will be left with. I mean how many days a year is it sunny in Ireland. Now if people cannot see that they are being led down the Garden Path then I cannot help you. I just can’t do it anymore,” added Michael.
“I understand fully the difficult position some businesses are in, I get that. Say if I was back in 2003 when I took out a mortgage and I had a phenomenal payment each month. If this had happened to me then, I would have gone under, there’s no doubt about that whatsoever. I would have had to walk away then when I had three young children at that time. And I am not judging anybody in that position now either, it’s very very difficult indeed. Back then I too would have been in a dreadful position and I would have gone broke during the first lockdown of that there is no doubt. However there comes a point in one’s life where you have to make a decision for the greater good not just for yourself and this is it. I have come to that point. There is no turning back for me,” concluded Michael.