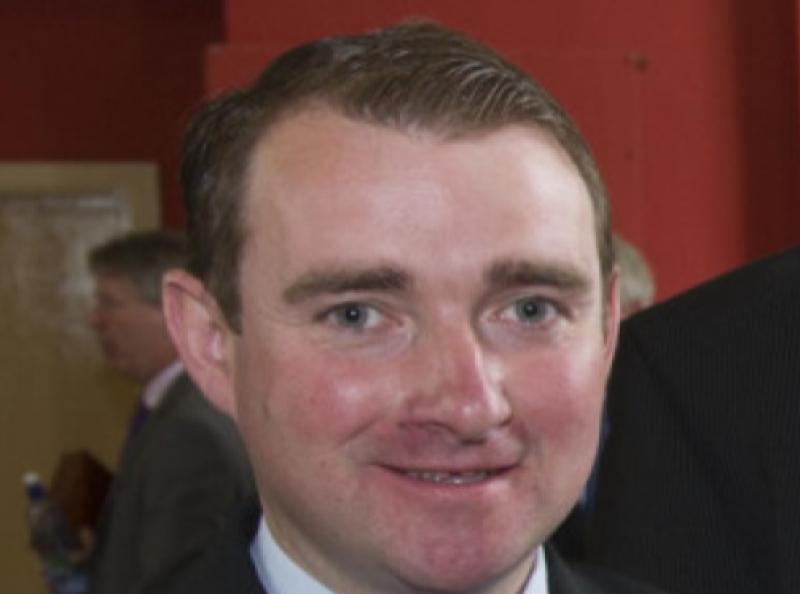 Martin Lonergan R.I.P.
There was deep shock and disbelief with the news that Martin Lonergan former County Councillor and Mayor of Clonmel had passed away last Tuesday in his sleep at his home in Goatenbridge where he lived with his mother Maureen.
Martin had a deep interest in politics from a very young age, and Martin’s election to the County Council in 2014 and subsequently elected Mayor of Clonmel was his proudest moment. He carried out his brief to a very high standard.
Martin is survived by his mother Maureen, sister Noreen, brothers John and Noel and all his extended family.
He had a deep faith in God and was always helping with his local church and with the Waterford & Lismore Diocese representing the local area.
Martin was predeceased by his father Sean a number of years ago.
Martin’s remains were removed from Goatenbridge Community Hall to Ballybacon church last Saturday and following requiem Mass he was laid to rest in the adjoining cemetery. R.I.P.

Sympathy
Sympathy to Mrs Maureen Lonergan and all the Lonergan family, Goatenbridge extended relatives and friends on the sad and unexpected passing of Martin.
He was well known throughout the area and Municipal District.
Martin achieved a lot in his young life and was a fantastic Community activist.
Martin was laid to rest in Ballybacon after mass in the nearby St Mary’s Church on Saturday last, July 24.
Ar dheis Dé go raibh a anam.

Martin Lonergan RIP
There was deep sadness this week in the local community to hear of the sudden death of Martin Lonergan.
Martin always showed interest in the different community projects in Burncourt and was a frequent supporter of the various events. Gentle of speech and of manner , Martin was a pleasure to meet and chat with .
Our sincere sympathy to Martin’s mother Maureen and family and to the community of Goatenbridge.
May Martin’s soul rest in peace in the Comfort of God’s Heavenly Kingdom.

Sad passing of Martin Lonergan
The deepest sympathy of our community is extended to the Lonergan family, Crough Goatenbridge, on the recent untimely death of Martin which sad event occurred on Tuesday, July 20.
Martin was well known and highly respected in the area.
To his mother, Maureen, sister, Noreen, brothers John and Noel, nieces, nephews brother-in-law, sister-in-law, uncles and aunts we offer our sincerest sympathy to all at this time.
Martin’s funeral Mass took place on Saturday last at Ballybacon Church with burial in the adjoining cemetery
May he rest in peace. 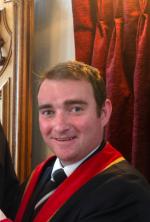