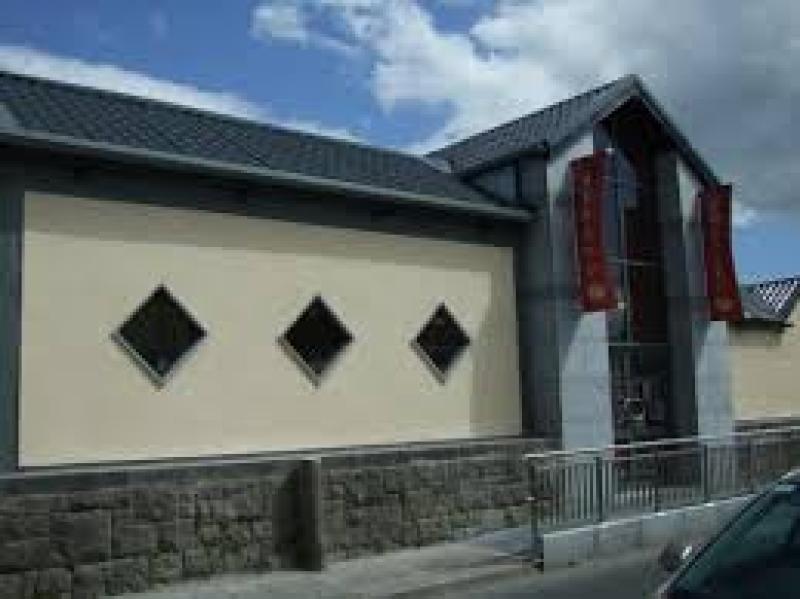 The show starring four singer/songwriters takes place at the Strand on Saturday, August 28 at 8pm and sale of the €18.50 tickets opens at 11am tomorrow.  You can book them online only by logging onto http://www.ticketsource.eu/strandtheatre

The concert is billed as a special evening of new original folk indie and acoustic folk music. Much of the material was written during the pandemic and will be heard for the first time live on the night.

Each of the musicians will fuse their new music with popular covers...
The show's performers include Aidan O’Callaghan and Graham Clancy from Carrick on Suir have been performing together for over 20 years in various guises and under differing monikers. Aidan (vocals Vocals/guitar), and Graham, (Guitar/mandolin), certainly have experience on their side.

They were formerly of part of the group Amber Jean and have played in many of the country’s top venues alongside some of its most established acts. They have also received extensive airplay on both local and national airwaves.

Back in 2019 this duo wowed audiences at various intimate art events throughout the South East as they debuted their fantastic new folk indie material mixed with an assortment of covers.
Also performing in the concert will be Kate McDonald, a singer/songwriter originally from County Down, now living in South Tipperary.

Kate has been playing guitar and singing for a number of years, playing solo and singing backing vocals for other musicians. Kate writes her own original material, (acoustic folk), and has supported John Spillane in Cleere’s Bar in Kilkenny.

She has played in many venues across the South East and performed at the 2019 Clancy Brothers Festival on the Caravan of love stage.
Neill Bourke has been a singer/songwriter from Carrick on Suir for over twenty five years now, playing at pubs, clubs and private functions and has even travelled as a soloist entertainer on Carnival Cruise ships as far afield as Sydney, New Caledonia, L.A and Mexico. He was lucky enough to open for English troubadour Passenger on his 2012 Aussie tour.

Upon his return he took part in his first Clancy Festival and won both the Busking and Eoghan Power Memorial Singing Competition in 2013. He is delighted to be involved yet again this year. His original music is described as acoustic folk.
Seating at the show will be strictly limited due to COVID guidelines. So don't delay, secure your seats as soon as booking opens.
Please note the Covid-19 health and safety guidelines that must be adhered to while you are in attendance at any event within the Strand Theatre, including the Dick Meany Auditorium. These details are clearly outlined online when you book your seat and also full details can be accessed on the Clancy Brothers Festival website.