Live events: Music and entertainment to suit every taste 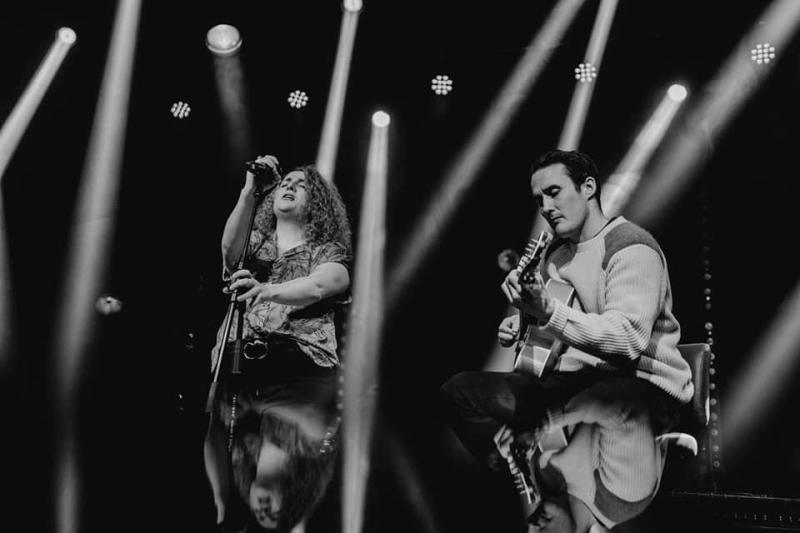 For a complete list of artists, shows, times, dates and venues go to www.facebook.com/nenaghlive

Nenagh Live in association with the Tipperary County Council, Nenagh Municipal District and Spain AV are delighted to announce the launch of the Tipperary Local Live Performance Programming Scheme 2021

The sole aim of this endeavour is to reconnect the musicians, artists and performers of the Nenagh area with a live audience.

Promoting musicians, artists, songwriters and performers; and employing over 30 locally based musicians and technicians these shows will be fun and deliberately inclusive of age and genre.
These performances and live shows will be a short sharp blast of entertainment in places not normally associated with live musical performances.

David Spain of Spain AV said: ''we are looking forward to getting back out there with these live and local shows.

“Nenagh and its surrounding areas has always been a hotbed of musical talent and this is truly a very exciting endeavor to be a part of. The support we have received from the Tipperary County Council and in particular Melanie Scott, Arts officer throughout this project has been incredible”'.

Meanwhile, organisers are also delighted to announce that Nenagh Live's series of online shows highlighting Nenagh town, its people and local businesses, has been shortlisted for the Chambers Ireland Excellence in Local Government Awards 2021, in the category Promoting Economic Development 2021.

Well done to all the businesses, musicians, local voices, personalities and crew who added their stories to ours helping Nenagh Live reach a truly staggering audience worldwide.

Special thanks to Rosemary Joyce for her unending support and vision in helping Spain AV bring this project to life. We look forward to the awards which this year will be via an online ceremony hosted by RTE’s Mary Kennedy at 3.30pm on Thursday, November 18 next.