People 'in fear of their lives' that somebody will be killed 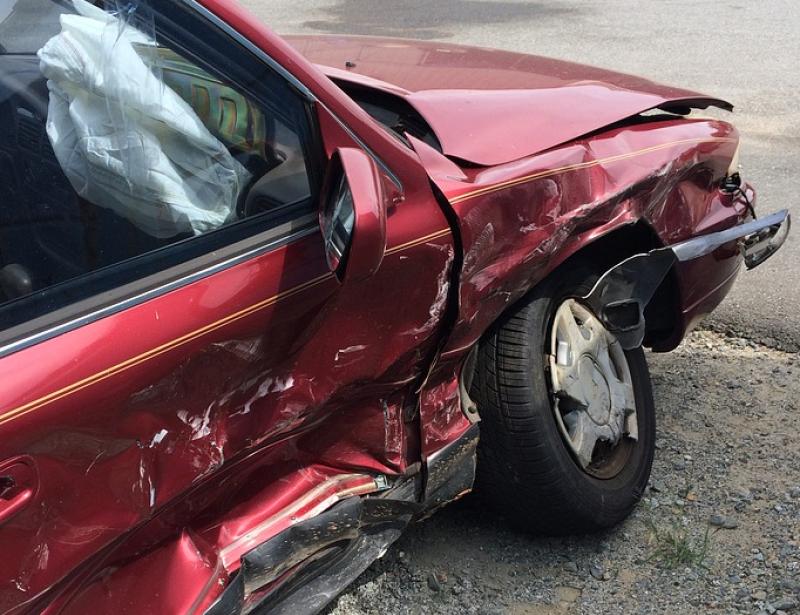 Danger warning signs or flashing signals should be provided at Mocklerstown, Clerihan, which is “the Bermuda Triangle of the road network.”
This was stated by Cllr John Fitzgerald at a meeting of Clonmel Borough District.
“It’s incredible how many traffic accidents are taking place at this location,” said Cllr Fitzgerald.
“I’m in dread of my life that somebody is going to be killed.”
He said there was a seriously bad situation on the road and they didn’t want a fatality in order to drive them on.
He said there were too many accidents happening for them to be caused by speed alone.
A lot of young drivers were coming onto the roads every year but it wasn’t just young drivers who were affected, and the number of cars that turned over and ended up on their sides was extraordinary.
If it took weeks or months to get it right then that was fine, said Cllr Fitzgerald.
District Mayor Michael Murphy suggested that the District Engineer do a skid test or a grip test on the road.
Accidents were occurring near the top of the hill, beyond where the previous retexturing of the road had been carried out, and when it rained following a prolonged dry period.
He said the council should write to the Garda Superintendent and request that the area be monitored.

Cllr Pat English said this was an ongoing issue for 12 years. Three cars had come off that road in a 24-hour period the previous weekend and something was seriously wrong with the surface or camber of the road.
Cllr English said the problems weren’t caused by just speed, and they couldn’t wait for a fatality before doing something.
Local residents were “in fear of their lives” that somebody would be killed.
Accidents were occurring on a section that hadn’t been retextured and something should be done about this urgent matter in the short term, he stated.
Cllr Richie Molloy said that motorists seemed to be more or less obeying the speed limit because of the speed checks, and it seemed to be something to do with the surface.
He wondered how many accidents were occurring on this stretch each year.
District Engineer Eoin Powell said there were a number of factors kicking in, the primary one of which was speed.
When it rained after a dry period, vehicles needed to slow down and drive with due care and attention.

10,000 vehicles travelled on that road each day and “the majority of motorists behaved themselves”, said Mr Powell.
He also said it would be “most helpful” if the council members put the gardaí under as much pressure as the council staff.
It would be a good start if the traffic speed control van was present on the road.
The same surface was on both areas of that road, including Darcy’s Cross.
Mr Powell’s report stated that he would look for funding to carry out additional works at this location, such as warning signs or flashing signals, under the low cost accident scheme and he would make a submission to the Department of Transport through Tipperary County Council’s Nenagh offices by the end of the year.
In the short term he intends to carry out some minor works until such time as a reply is received from the Department in relation to the more substantial works that may be required.