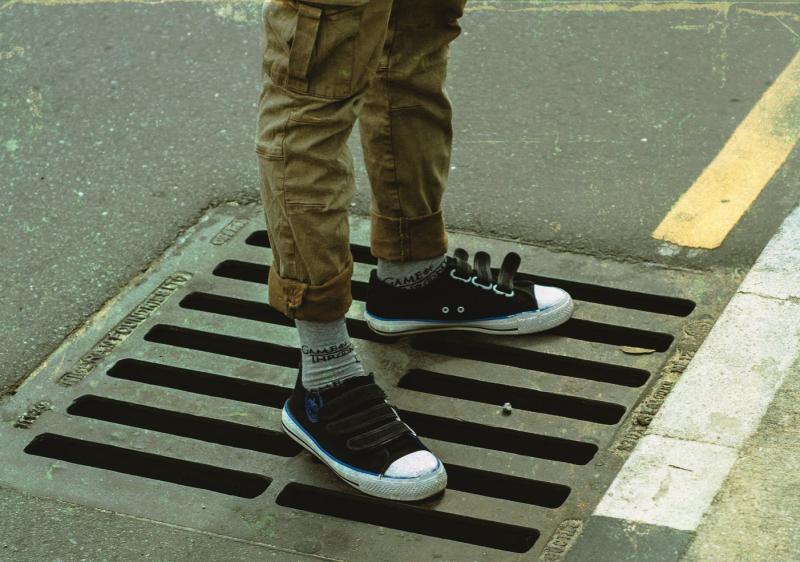 District Mayor Michael Murphy has stated he was “shocked to the core” by the huge volumes of stagnant raw sewage that he had seen in the Boulick stream in Clonmel, between the Sweet Briar and Cúirt na Rí housing estates.
You could smell raw sewage from King Street and the shocking condition of the Boulick was a huge source of concern for local residents, he told a meeting of Clonmel Borough District.

The stream passed underground through the King Street Flats, Comeragh Drive and the Kickham Barracks site, and a number of blockages in the system were causing serious problems.
Cllr Murphy said he had made a formal complaint to the environment section of Tipperary County Council, the Environmental Protection Association (EPA) and Irish Water, and he awaited the outcome of the investigation.

Cllr Pat English said that something needed to be done in the short term about what he described as a serious health hazard, and he hoped the EPA would get involved.
District Engineer Eoin Powell said the matter had been investigated by a combination of the Borough District engineers and water services engineers from Tipperary County Council, and Irish Water also had some of their representatives on site to carry out their own investigation.

“It is assumed at this stage that Irish Water is considering measures they can put in place to resolve the matter, as this is essentially a foul water issue, and they have yet to come back to us,” Mr Powell’s report stated.
He told the meeting they would assist Irish Water in whatever way possible.