School was founded in Tipperary's capital town in 1881 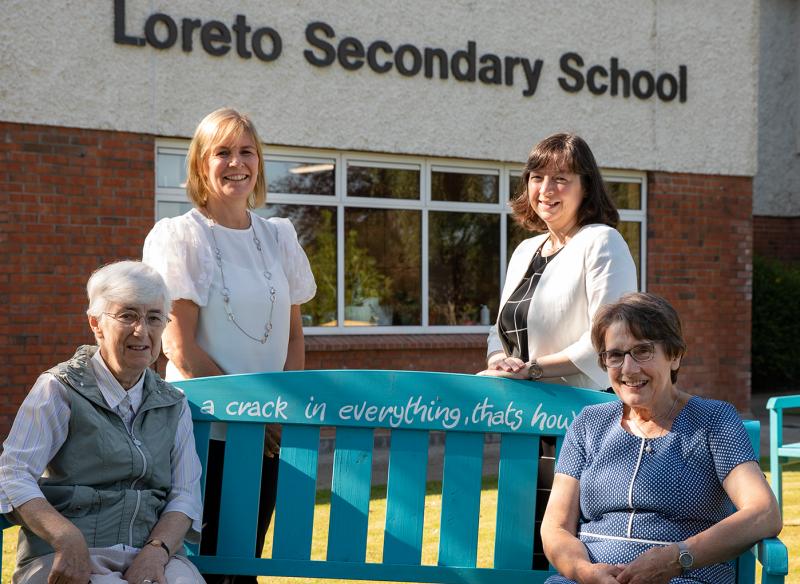 The sun shone gloriously on the beautifully-manicured grounds of Loreto Secondary School, Clonmel on Tuesday, August 24 as the school held a small, outdoor and socially-distanced gathering to begin its celebrations and reflections on 140 years of Loreto education in Clonmel.
Loreto Secondary School is situated on the Waterford side of Clonmel, near the River Suir, on the Coleville Road.
It is a member house of the Institute of the Blessed Virgin Mary (I.B.V.M).
The Institute was founded in the 17th century by Mary Ward, a remarkable woman who pioneered the higher education of Catholic women.
At the present time, Loreto schools are spread over the five continents.
The Irish branch was founded in 1821 by Frances Ball, a native of Dublin.
Her first foundation was at Rathfarnham and was called Loreto Abbey, from which title the members became known as Loreto Sisters, and all subsequent foundations at home and abroad were called Loreto.
This year the bicentenary of the foundation of the Loreto Order in Ireland is also being celebrated. 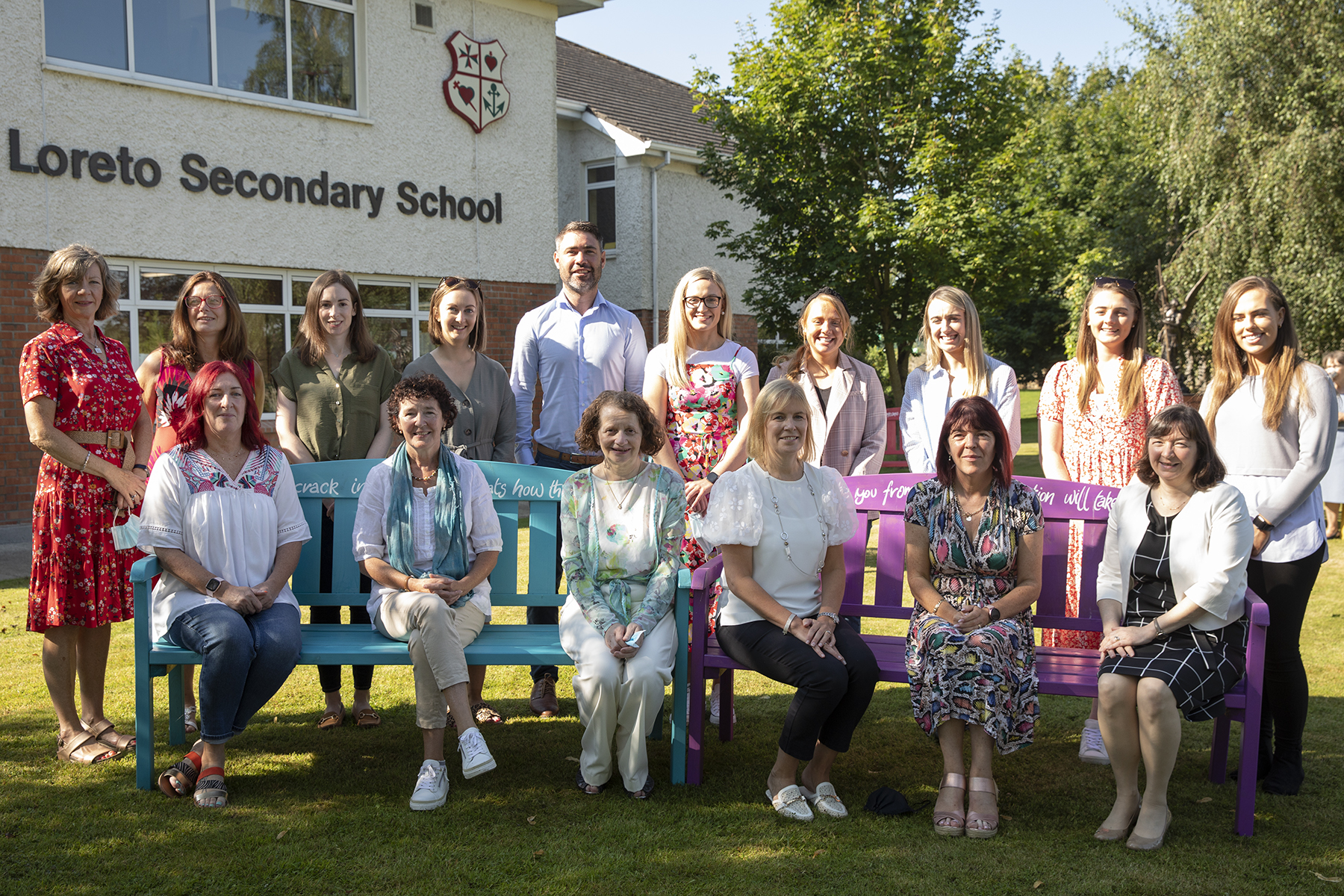 Loreto Clonmel was founded in 1881.
Six Loreto sisters arrived in Clonmel and occupied the house adjoining the Suir Island Mills, and remained there for about seven years.
In March 1889 a fire in the flour mills caused extensive damage to the convent.
In August 1889 the Loreto Sisters bought a residence in Coleville Road.
This has been the location of Loreto Secondary School since then.
This year the foundation of the school was marked with current and new staff, as they celebrated the handing- on of the tradition of teaching the girls of Clonmel and its surrounding areas.
Testimony to this long tradition is seen by the number of past pupils who go on to become teachers, and indeed many current staff members are past pupils of Loreto Clonmel or other Loreto schools. 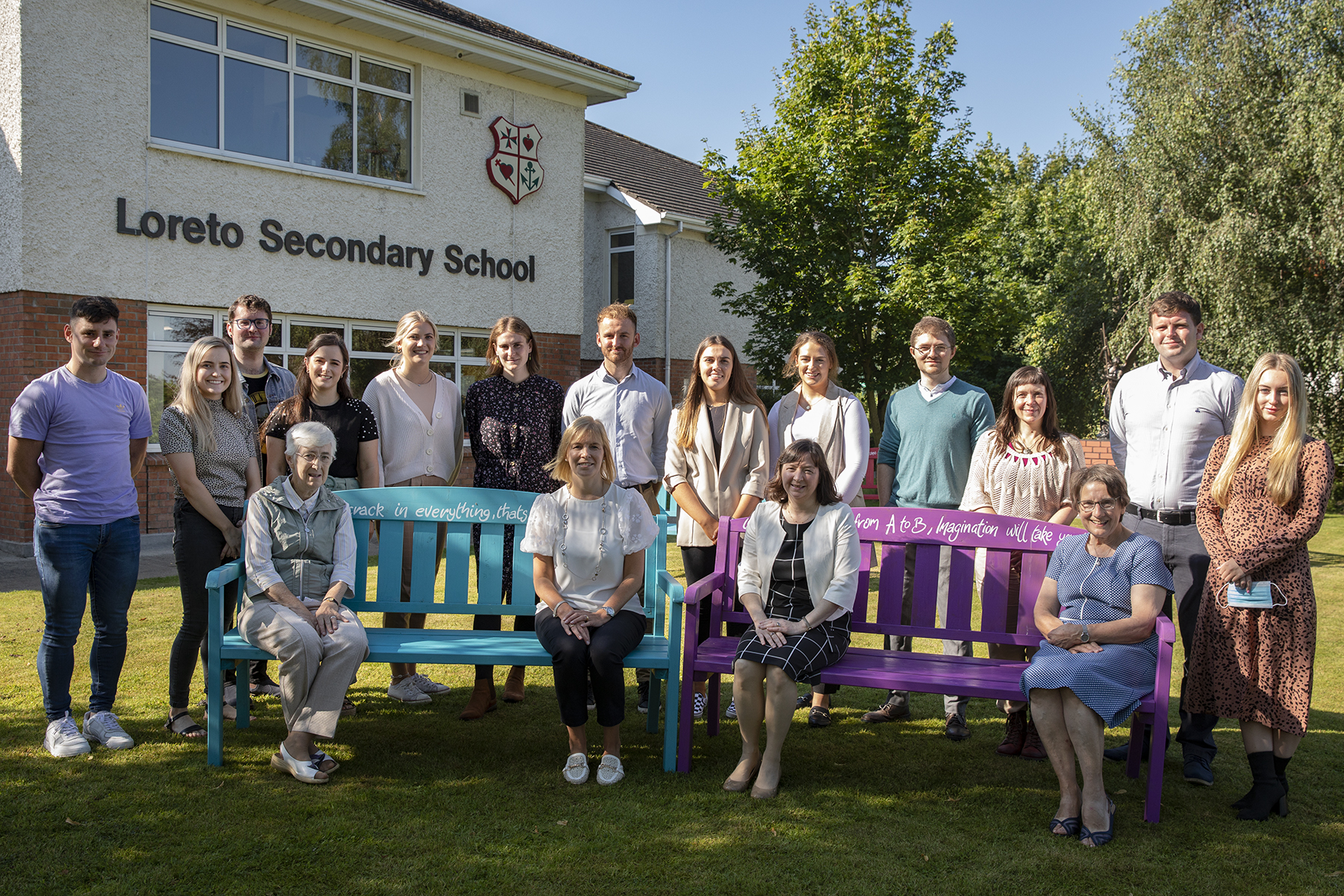 The Loreto Order was represented at the event by Sr Margaret Quirke, who is a former principal and past pupil of Loreto Clonmel.
Sr Margaret, together with Sr Bridie Mullins, another former principal, still lives in Clonmel.
The Board of Management was represented by the Chairperson, Mary Ryan, who is a former principal of Loreto Fermoy.
The Clonmel school looks forward to sharing many memories of the 140 years with you over the coming months, so keep a close eye on the school’s social media pages and the local newspaper.