Site of former landmark hotel in Tipperary, Clonmel Arms, is up for sale 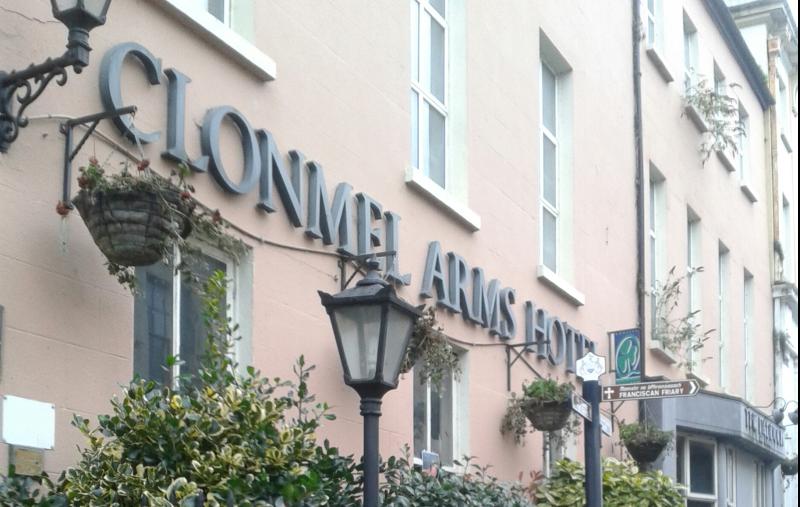 The chequered history of the former Clonmel Arms Hotel has taken another twist, with the news that the town centre site has been put up for sale.
As uncertainty over the landmark site continues, the selling agents are Clonmel-based Dougan– Fitzgerald.
Planning permission for a new 114-bedroom hotel on the site was granted almost two-and-a-half years ago, a move that was welcomed with open arms across the community.

Planning permission for the long-awaited town centre development had been sought from Tipperary County Council by Waterford-based Fewer, Harrington and Partners, architects, planners and project managers, on behalf of Michael Ryan and Michael Cronin.

Plans for the new hotel included dining, bar, conference and function facilities, as well as a basement car park and leisure centre.

The Clonmel Arms closed 16 years ago and the site, which straddles O'Connell Street, Sarsfield Street, Quay Street and Blue Anchor Lane, has been an eyesore for many years.

Cllr Siobhán Ambrose said she hopes that whoever buys the site will use it according to the plans approved in 2019 and develop it as a hotel.

"The town needs the economic boost that a hotel would provide," says Cllr Ambrose.

"Clonmel needs the footfall and the bed spaces to attract tourists and conferences to the town centre."