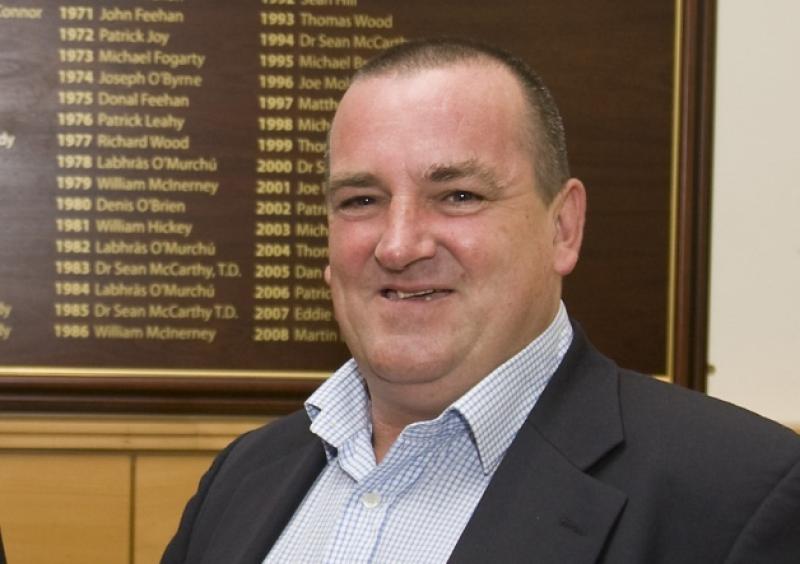 Tipperary Sinn Féin TD Martin Browne has called for the Taoiseach, the Tánaiste and the Justice Minister to listen to the concerns of the AGSI, the GRA and the people of Tipperary and press for a rethink of removing the divisional garda headquarters from Tipperary.

“The GRA and the AGSI are very concerned over the plans to locate the headquarters of the Tipperary and Clare garda division in Ennis.

“In the Dáil on Thursday I told Tánaiste Leo Varadkar that to locate the shared headquarters of such a large garda division at its far end makes no sense to our gardai who have said it will not work.

“While the relocation is a decision being made by the Garda Commissioner, a unit in the Department of An Taoiseach is overseeing policing reform.

“I urged Mr Varadkar to outline my concerns to the Taoiseach and to make the concerns of Gardaí and members of the public in Tipperary known to the officials overseeing the process and to impress upon them the need to have this matter addressed and to make that known to the Commissioner.

“I was speaking to a local representative of the GRA who said that what members want is for Tipperary to retain its own standalone headquarters.

“This is only right, given the strategic location of Tipperary and its geographic size.

“There is concern at longer response times and reduced Garda presence in particular areas given the distance from the proposed new divisional headquarters to the far side of the division.

“I received a commitment that the Tánaiste will inform the Taoiseach and the Justice Minister of my concerns.”