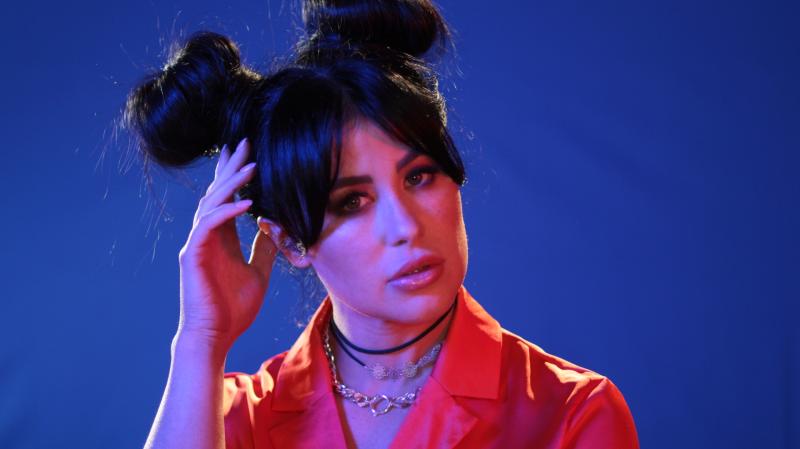 Singer Miriam Carley or Micah as she is known in music was eliminated for Saturday night's Last Singer Standing. Micah, originally from Holycross, is an accomplished singer/songwriter and teacher at Ringsend College in Dublin. She spoke to the Tipperary Star about music, Last Singer Standing and her current projects.

For her performance, Micah chose Euphoria by Loreen from the Eurovision category. According to Micah, despite not making it to the next round, Last Singer Standing was a really positive experience.

"Everyone on the show is lovely, very supportive just generally everyone was like its an opportunity. Even if it didn't go your way, it's like, look, it's an opportunity you get out there you get seen," said Micah.

Last Singer Standing is a musical game show on RTE hosted by Nicky Byrne. Contestants have to choose a song to perform in front of an audience. Their fellow contestants can buzz in at any time to challenge the performer. Their performances are judged by Nadine Coyle, Joey Fatone and Samantha Mumba, and each round, a singer is eliminated.

Micah said that she made many friends and the host, judges, and crew were all lovely. 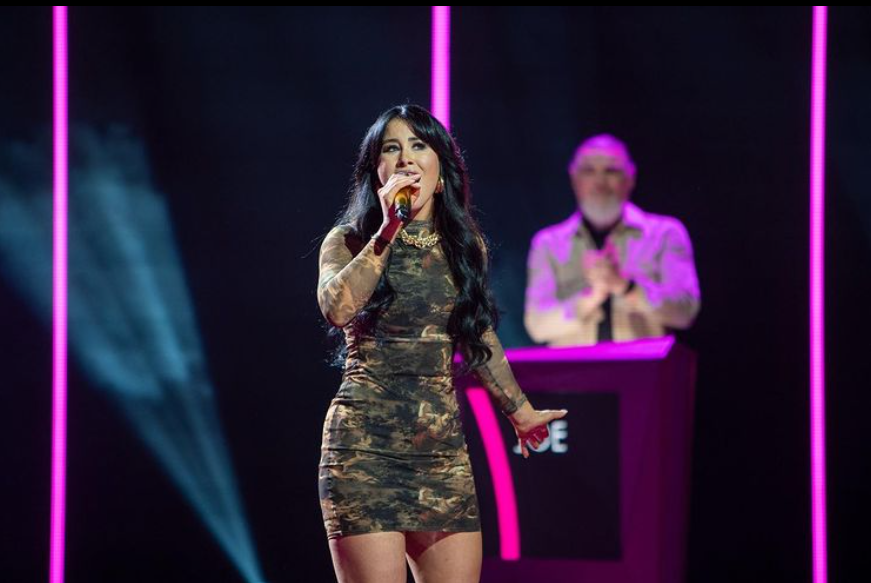 All of the contestants on Last Singer Standing are musicians and performers. Micah is a singer/songwriter and vocal coach who has worked with producers, singers and even on Eurovision entries.  Before Covid-19, Micah was a full-time musician.

When the first restrictions came in, Micah, like all artists, was out of live work.

"I remember the day they cancelled everything, and I just sat crying, and everyone was going; what has just happened? I think there was a unity that came from that massively," said Micah.

Micah went back to teaching secondary school students English and geography. Her students knew she would be on the show and were disappointed for her when she was eliminated.

"They were not happy; they were irate."

She said that both students and parents have been supportive of her performance on the show. She says that because of Covid, she hasn't been able to meet the parents as she would have so the first time many have seen her on TV.

However, Micah herself is a little more critical of her performance even though the reaction has been positive.

"I know I've done a lot cleaner vocal, but I think people enjoyed it a lot of people said it wasn't like a cover; it was like my own performance."

"But I think I'm my own worst critic. I'll always be critical. I'll always think I could have done better, so I suppose that's how I've always been as a singer, "said Micah.

Right now, she is getting ready to release her new EP in the new year.

"It's very autobiographical every song is something that has happened to me in the last 18 months,

"Everyone seems to like the new music everyone who has heard it has been like you have to bring that out, and I've been sitting on it during the lockdown because I went through a lot, and the lockdown gave me a chance to write more authentically and everyone has said that's what you need to bring out ASAP," said Micah.

Killian Cruiser is producing the new EP and the first track, Stranger, is expected to be released in January.

"It's one of those things [the past few months] have been crazy, but I wouldn't have it any other way," said Micah. 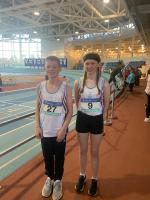