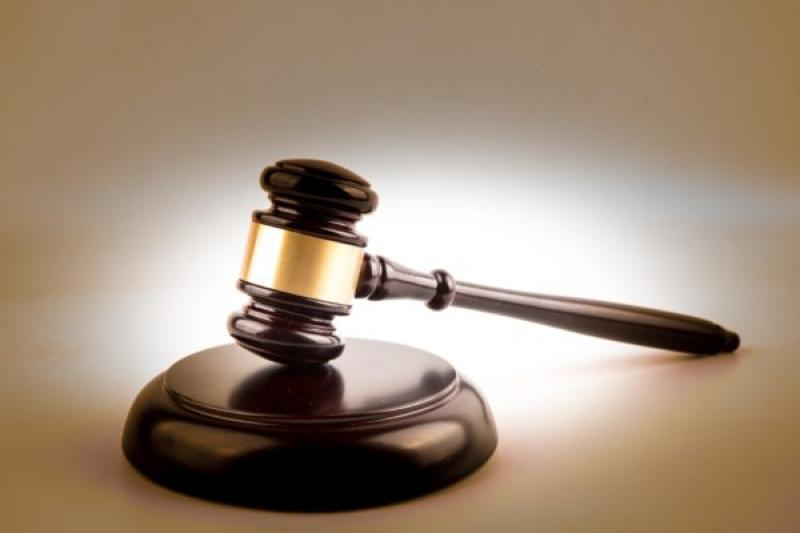 A Clerihan motorist whose car was spotted by a garda swerving over the white line in the road ended up receiving a three-year driving ban at Cashel Court last week for driving under the influence of a drug.
Judge Brian O’Shea also imposed a €200 fine on 22-year-old Colm Maloney of Donegal, Clerihan, Clonmel, who pleaded guilty to driving under the influence of an intoxicant at Woodenstown, Cahir on November 15, 2020.
Sergeant Carol O’Leary told the court an off-duty garda saw a car swerving slightly over the white line on the road at this location at 5pm on the date in question. He stopped the vehicle and the driver, Colm Maloney, was brought to a garda station where he provided a blood sample, which showed positive for cocaine. Recognisance was fixed in the event of appeal at €100.