'Nowhere to park or secure a bike' in Tipperary's largest town

Racks to be included in Public Realm Plan for Clonmel 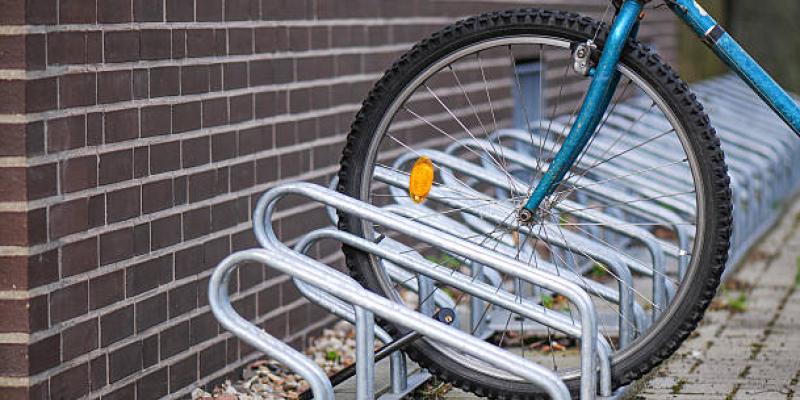 District Engineer Eoin Powell is to investigate if any bicycle parking racks can be installed in suitable locations in Clonmel.
He told a meeting of Clonmel Borough District that measures such as these are to be included in the Public Realm Plan for the main streets in the town. In the meantime he would see if any bicycle racks could be provided, so long as they didn’t contravene the Public Realm Plan.
Cllr Richie Molloy had requested that more bicycle racks would be installed around the town to enable cyclists to park and secure their bikes. At present there was only one rack in Parnell Street. There had been one at the Main Guard but it was removed.

So much had been invested in cycle lanes and people were encouraged to cycle, yet there was nowhere to park a bike and secure it, said Cllr Molloy.
District Mayor Michael Murphy said he was surprised by the lack of bike parking stands in Mick Delahunty Square, where the offices of Tipperary County Council, the swimming pool, library, post office, band hall and the Tipperary Museum of Hidden History were located.
Cllr Siobhán Ambrose said she didn’t think there would be any major cost factor involved in providing one or two racks in town.