Junction traffic will be monitored at peak times 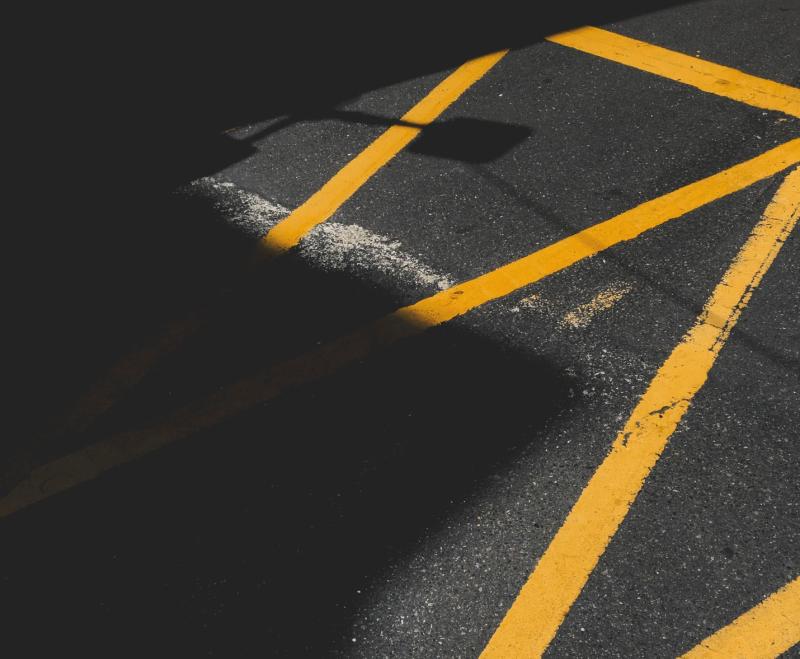 District Engineer Eoin Powell is to monitor the traffic situation at the Willow Park estate junction in Clonmel at peak times.
This follows a request by District Mayor Michael Murphy to have a yellow box painted on the road surface.
Cllr Murphy told a meeting of Clonmel Borough District that the residents of Willow Park had difficulty entering and exiting their estate at peak times.
The District Engineer said this junction was located about 430 metres from the Fethard Road Roundabout on the N24 road.
“It is difficult to understand how a junction at this remove from the roundabout could be blocked at any stage of any particular day, to the extent that it would cause significant delays at the junction into Willow Park,” said Mr Powell.

“It is also noted that there are four other junctions closer to the N24 roundabout than this estate,” he said, while adding the situation would be monitored.