Village hopes to be a 'stop-over' on new Tipperary Greenway 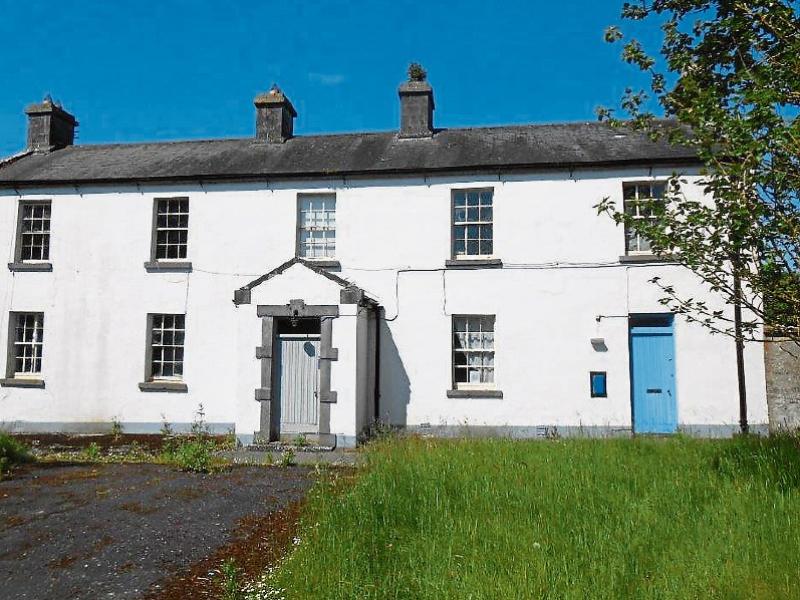 BOOST FOR CAHIR TO CASHEL GREENWAY
The Cahir to Cashel Greenway received a considerable boost recently when it was included in Minister Eamon Ryan's allocation for the next phase of funding. This announcement has been welcomed by local Cllr. Andy Moloney, whose earlier motion to the Council had secured €20,000 for the project.
The recent €90,000 allocation gives further hope that a cycle path to join Cahir and Cashel with the village of New Inn as a stopover for refreshments could yet become a reality.
Cllr. Moloney welcomed the announcement as showing that the route is still in the pipeline but said that political pressure on a higher level will be needed to get it over the line once a design and plan is completed.
The route will be shovel ready and lands along the side of the old road (N8) are dormant and safe since the M8 opened.
Originally, it was thought that the N8 could be realigned and include a painted lane, but engineering experts have suggested using the wide grass margin and taking it off road.
There are also options to use the lands near the motorway as an alternative but Cllr. Moloney noted that including the village of New Inn would “bring it back to life and will be a welcome boost for the area”.
For now, the project is progressing apace and connectivity of both towns via a greenway would be a huge boost to both towns from a tourism perspective.

Is this Tipperary village the love centre of the county? Three engagements at Christmas!