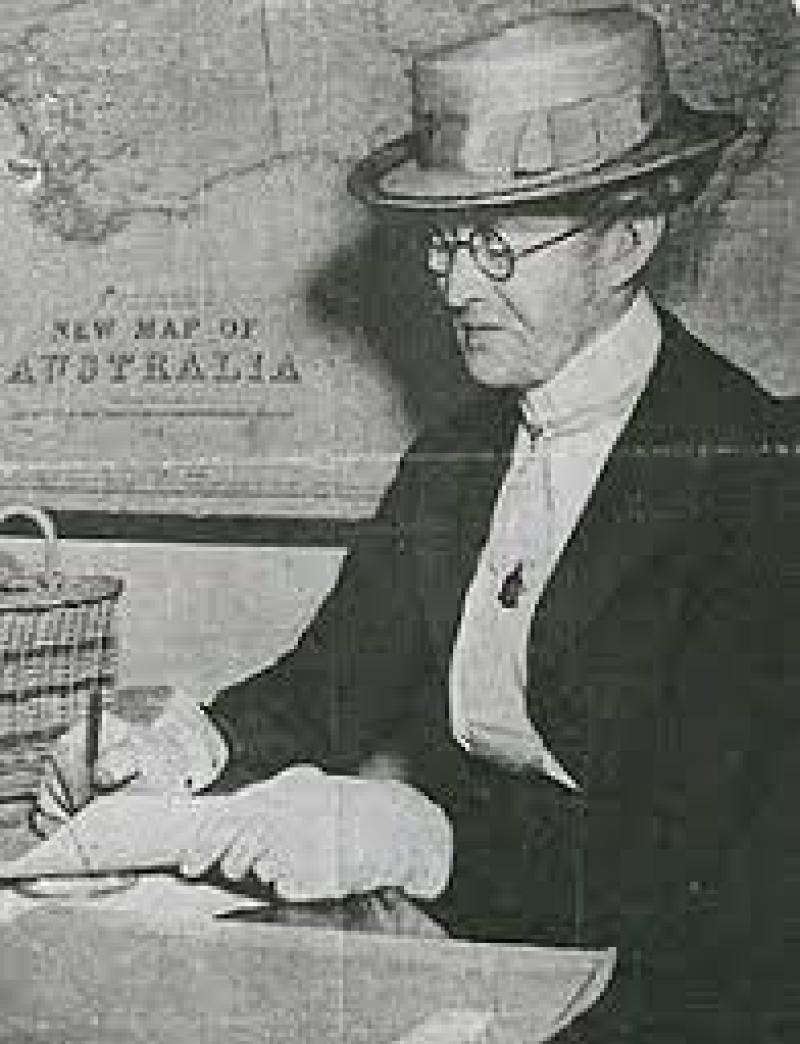 Daisy Bates, originally Daisy Dwyer, was born in Tipperary in 1857.

She grew up in Roscrea and immigrated to Australia in 1882.

In Australia, she spent 40 years of her life studying Aboriginal culture, language and tradition, and the appalling ways in which the Aboriginal people were treated by the Australian government.

Despite the marginal role played by women in anthropology at the time, Ms Bates spent years living with Aboriginal people and making her findings known to a wider audience.

Although some of her scholarly work was considered controversial, she made an enormous contribution to the understanding of cultures and languages that had been under sustained attack in Australian since colonisation.