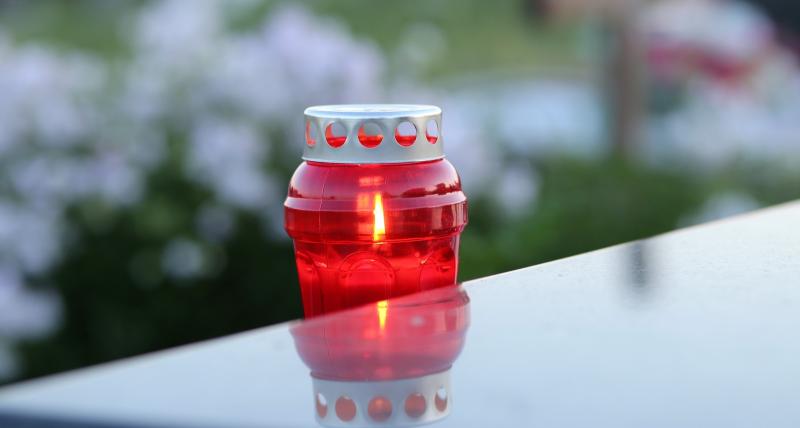 Great sadness in the Ballylooby/Duhill locality with three recent deaths

The death also occurred unexpectedly of Mary Prendergast, Gurtacullen. We extend our sympathy to her husband Willie, daughters Bernadette, Teresa, Geraldine, Denise and Marian, grandchildren Cillian and Ava, sons-in- law Raymond and Pete, sister Ann, brothers Francis and Stephen, extended family, neighbours and friends.
Mary enjoyed a game of cards in the nearby parishes and will be missed by all who knew her.
Mary’s requiem Mass took place in Ballybacon Church followed by internment in adjoining cemetery on Friday, January 14.

Sympathy is also extended to the O’Brien family, Ballyporeen and late of Castlegrace on the death of their mother Bridget O’Brien (nee Geary).
Bridget’s requiem Mass took place in Ballyporeen on Monday last, January 17 followed by interment in St Mary’s Cemetery.
May they all rest in peace.