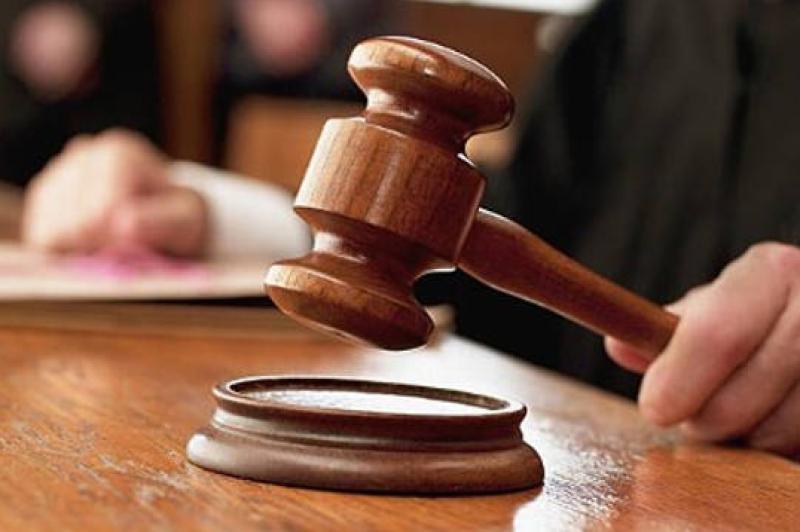 Reports of the recent murder of a young woman on the banks of a canal in Tullamore have dominated the news and comment pages of our print media in the past weeks. It has also occupied much space on our radio and television channels. This has been particularly a feature of radio programmes to which the public have direct access, such as RTÉ’s Liveline programme which follows the lunchtime news. It is a sort of “Voice of the People” response to current issues, or dissatisfaction with public services, or personal experiences. It can be interesting, or sleep-inducingly boring, or even amusing, but it is always absorbing to note the skills with which the presenter, Joe Duffy, controls it, in his warm Dublin accent.

In the fews days immediately following the murder, the programme was completely taken over by women who wanted to tell their stories of experiencing menacing threats, actual physical or sexual assault, or the feeling that they were being followed. All by men unknown to them. These, they said, were experiences which they had in the most unlikely places and circumstances, such as when they were going to work at 7 o’clock in the morning, or when they got off a bus and approached home (clutching the keys in their pockets). Most of the stories were told in a torrent of words, without a pause, which made the contents not always coherent to the elderly ears of this listener. One thing was clear, however, the experience had left a lasting legacy of fear, suspicion and distrust which was to dominate their lives, and inhibit their relationships.
When asked if they had reported these incidents to the garda authorities, most did not, some did, but said “nothing came of it”. Battery, assault, rape, sexual assault or intimidation, are all, of course, crimes against the person, and subject to prosecution and punishment, including a prison sentence, where guilt is proven in a court of law. Reports of such proceedings now feature in our daily newspapers. But there was a time, in earlier decades in the last century, when such public reporting was inhibited. The vast majority of such hearings were held in camera, which excluded the general public, and to which only those immediately connected to the case were admitted, such as witnesses. Subject to a judge’s decision some such cases may still be held in a closed hearing, and subject to restricted public reporting for, say, the preservation of the identity of children.

A presence in the higher criminal courts is an unlikely experience for most ordinary law-abiding people, whether as a complainant, an accused, or as a witness. But such is life that it sometimes happens. Until the final decades of the last century, the law, as a profession, was, almost, exclusively the domain of men. But now all has changed and women occupy every area of the profession. And since 1976, as a result of a case brought by Mairín de Burca, and the subsequent enactment of the Juries Act 1976, when women, hitherto excluded from jury service, are now included.
In a contested case, where the accused makes a plea of “not guilty” the jury’s function is that of reaching a decision on facts. The judge’s function is that of the maintenance and implementation of the law. The judge is the judge of the law.
This is the climate in which a man or a woman who has made an accusation to the police of rape or sexual assault has to give direct evidence, and be subjected to cross-examination in a higher criminal court.

TWO MEMORABLE CASES SURVIVED IN MEMORY
In a previous life as a stenographer, two cases, amongst many, have particularly survived in the memory of this columnist.
There was the little girl, aged under ten, who on her way to the village shop to buy chocolate on a Sunday afternoon, was confronted by a local young man and raped. When she returned home, hysterical and bleeding, his identity was quickly established. He submitted a plea of “not guilty,” so the little girl had to be subjected to giving evidence and to a cross-examination.
She was accompanied by her mother, and was in alien territory, all male, wearing strange garb, speaking a language she did not understand. Her voice was low and hesitant and not always audible, and questions had to be repeatedly put to her. The accused did not go into the witness box, as was his choice, but his barrister, in addressing the jury, did allude to the fact that he was of low intelligence, borderline. He was found guilty, and given a substantial prison sentence by the judge.
Here there were two imponderables: one wondered if that little girl could ever forget her experience, and the subsequent trauma of going through the legal process. In modern times children give their evidence, when it is required, through a sensitive video link. There was also the tragedy of the young man’s family, described in court as “very respectable”, where he was loved. His siblings, aware of his vulnerabilities, always tried to protect him from the taunts that inevitably came his way.

The other memorable case involved a troubled woman in a troubled marriage. Having had a row with her husband she left home on a dark wintry night, hitched a lift to a nearby town. There she sang and danced and drank in a pub. She left in the early hours, and alleged she was followed by three young men who each raped her, as she tried to make her way home. The three men all admitted having sex with her, but claimed it was consensual. The jury agreed, and brought in a verdict of “not guilty”.
Devastated by the experience, and unable to get any order or peace into her life, she shortly afterwards went to England, where she got a job and a place to live.
Then, one night she came home to her small dingy room, and committed suicide.

Our legal systems, our legislation, our courts, are the fabrics which, over the centuries, have been woven for the identification of crime and the allocation of punishment, thus enabling society to function.
Trials are conducted in a logical orderly way. And though all human life may be there, in the uncomfortable courtroom, the “slings and arrows of outrageous fortune”, the influences and the vagaries of the human condition which result in the committal of serious crimes, why some people do and most people don’t, is never explored. It has ever been the study of philosophers, the psychologists, the sociologists and the subject of the great classic novelists.