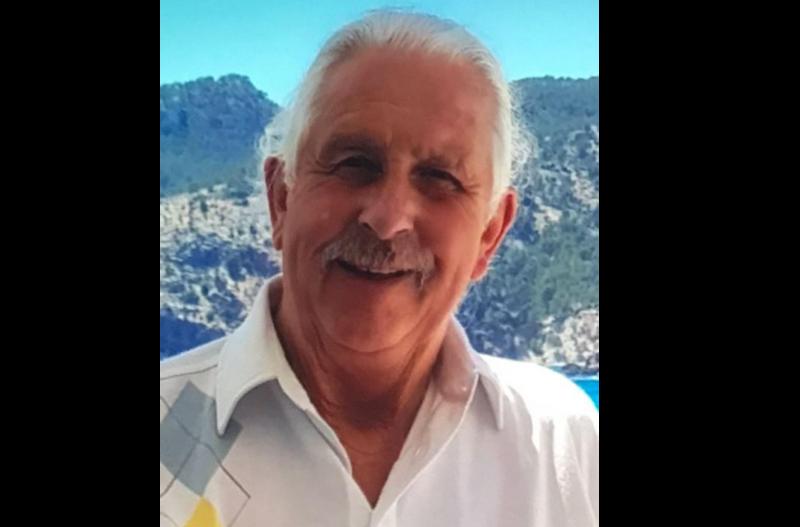 A Tipperary woman who has devoted her whole life to the care of the homeless in Dublin has described her late husband as her best friend, supporter and confidante.

Fethard woman Alice Leahy has said Charlie Best was always there in times of need, in good times and bad, when support for her vital work was most needed.

Charlie, born and reared in Rathmines, was described as “true-blue Dub” but became an adopted Tipperary man when he married Alice and became involved in her work.

He was a regular visitor to the Leahy home at Annsgift in Fethard, where he learned how to bake brown bread from Alice’s mother, Hannah, a co-founder of the first ICA Country Markets in Fethard; he loved the activities involved with the Tipperary Association in Dublin; and was so proud when Alice was named Tipperary Person of the Year in 2004.
Charlie died on Friday, January 21, after a short illness. 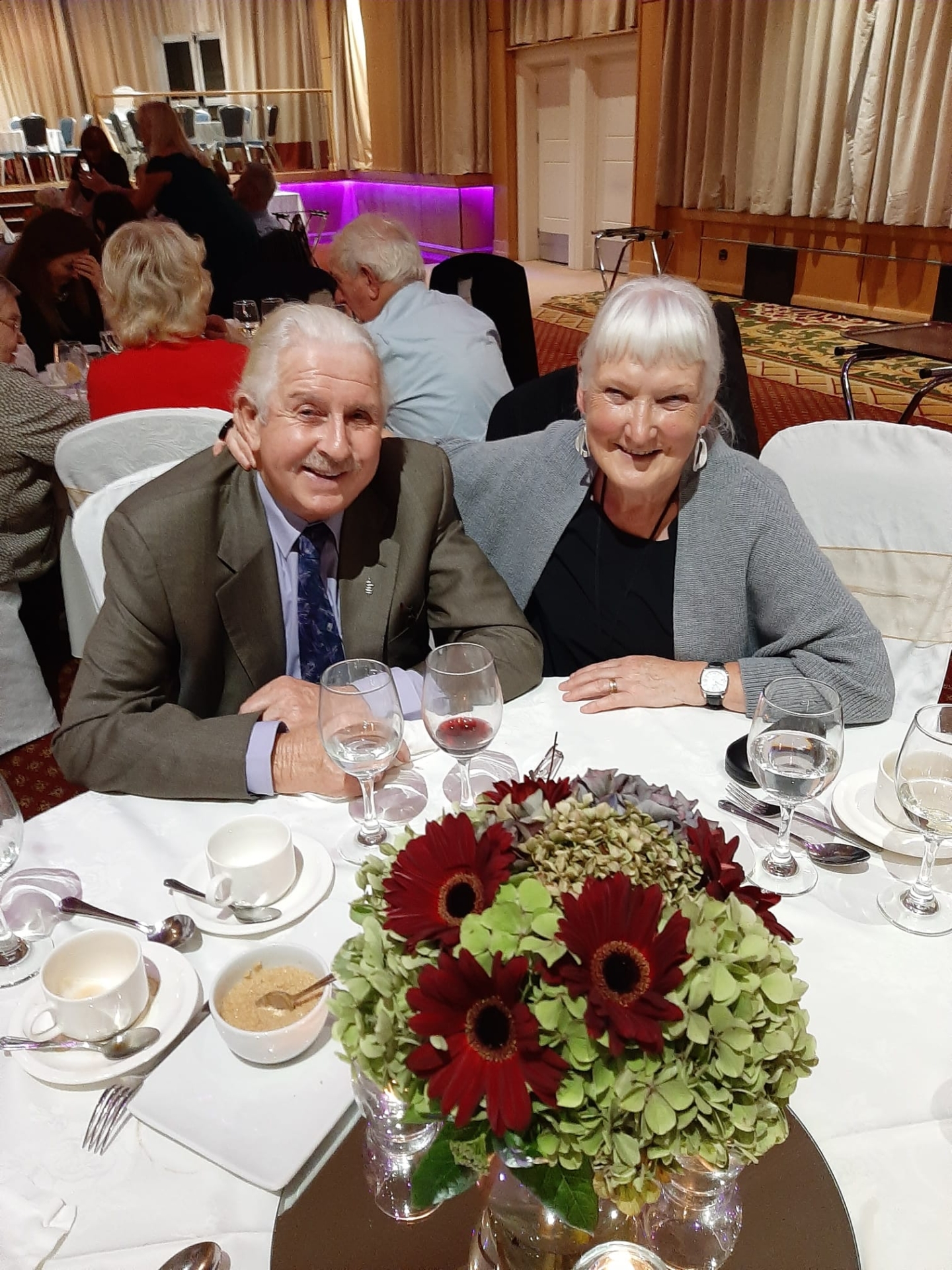 The late Charlie Best pictured at a function in Hotel Minella, Clonmel, with his wife Alice, Fethard, Founder and Director of the Alice Leahy Trust

He was at Alice’s side during her remarkable charitable work in the city. Alice founded Trust in 1975, later to become the Alice Leahy Trust, a non-judgemental, befriending, social and health service for people who are homeless.

She is also a former Chairperson of the Sentence Review Group, former Irish Human Rights Commissioner and former member of the Board of Management, Lusk Campus, Oberstown.

She is also a writer, commentator, broadcaster and lecturer, promoting understanding of the needs of the outsider in society and daily in practical ways to help combat social exclusion.

Alice recalls how Charlie helped her so much in that work that has won her such acclaim in her native Fethard, in Dublin and across the country.

“He challenged me when I needed to be challenged and without him I wouldn’t have been able to continue the work that I have been doing over the years. He was a great support to me in my work. He also cooked dinner every day to allow me continue with my work”, she says.

Alice was so thrilled to see Charlie become an adopted Tipperary man, settling in with her own family in Fethard, and becoming such a popular attendee at Tipperary Association events in the Palace Bar on Fleet Street and the Louis Fitzgerald Hotel, both popular locations for Tipperary expats in the capital.

“When he visited Tipperary first he would sit with my mother in front of the open fire and they would talk for hours about growing vegetables and making bread.

He then started making the brown bread that she made. He became better known in Tipperary than I was and Tipperary adopted him.

He went to all the Tipperary Association functions, very often the only Dub there and loved the chats with Liam Ahearn from the Palace Bar,” Alice recalls, adding that he was very much an adopted Tipperary man.

A musical farewell to Charlie at Mount Jerome Crematorium reflected his dual Dublin-Tipperary heritage. The songs began with the Parting Glass followed by Slievenamon sung by Louise Morrissey and finally The Dublin Saunter.

“He spent his life as Alice does, thinking of other people and always wondering what he could do to make life better for others and that’s why they were so well matched”, Mons Thynne said.

He added: “What set him apart was his concern for others and his selflessness. He was a great supporter and Alice regarded him as her best friend and confidante.

He had a wonderful understanding of what she was doing. They complemented each other so well and got on so well together.

“Princes or paupers, he treated everyone the same, with kindness and respect. He was an exemplar of old-world values and his concern for others preceded his own needs. He would think of others before he would think of himself.”

Alice agreed, pointing out that Charlie was a great believer in community with no class distinction, between rich and poor and everyone was important.

“I don’t think he realised the gifts that he had, he was a simple man who led a simple life. He lived life with great enthusiasm and brought so many strands of Irish life together.”

His impact on people was reflected in the representative attendance at his funeral mass in Rathmines Church with President Michael D Higgins represented by his aide de camp.

Also present was Chief Superintendent Michael McElgunn, head of the South Dublin District of An Garda Síochána, originally from Thurles, while messages on the online condolences page included a moving tribute from former president, Mary McAleese.

Charlie had many interests in his native Rathmines. He was a member of Rathmines Initiative, a local group that was formed in 1998 to improve the quality of life in the south Dublin area.

He was a very talented artist with a wonderful collection of paintings and the last one he did was of the famed stallion Galileo, who stood at stud in Coolmore just miles from the Leahy family home outside Fethard.

He also organised an art club for senior citizens in the Rathmines area and held exhibitions of their work. He was also a regular extra on the RTÉ series Fair City as well as taking part in a number of movies.

Charlie passed away peacefully on Friday, January 21 after a short illness, in the wonderful care of the ICU staff, St James’s Hospital, surrounded by his family and his good friend, Monsignor Eoin Thynne.

Pre-deceased by his late wife Sheila and sons Declan and Alan.

Following his funeral mass in Rathmines Church, his remains were taken to Mount Jerome Crematorium.