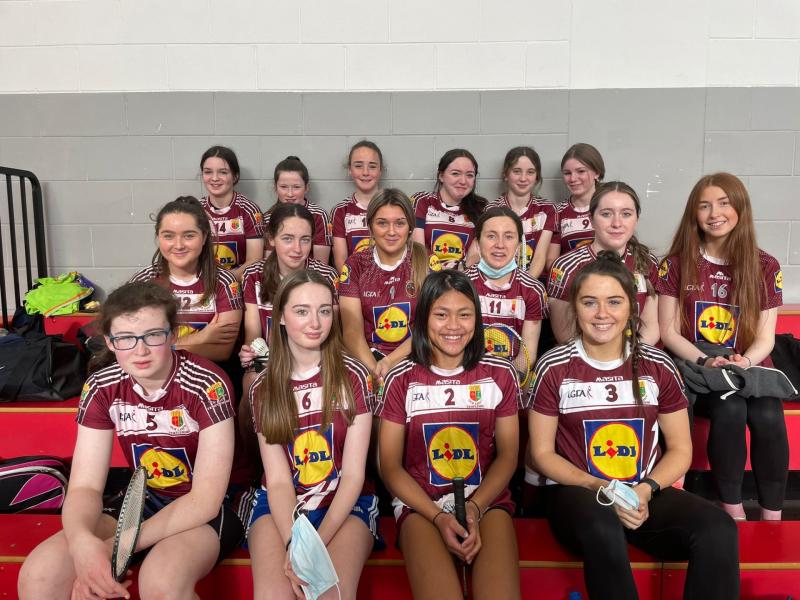 Well done to our girl's badminton team, who competed in the Tipperary Schools Badminton tournament in Presentation Thurles last week.

Our Lady's Templemore was very well represented with an U14, an U16 team and two U19 teams.

Congratulations to our Girls U14 team, who was silver medallist's on the day, Kate Nevin, Cliana Nolan, Zara Hennessy and Hazel Ryan

Well done to our boy's badminton teams who competed in the Tipperary Schools Badminton tournament which was held in Our Lady's last week. Our Lady's had five boys teams competing. Two U14 teams, two U16 teams and a U19 team.

We were very unlucky with three teams losing out on their respective finals on countback, while our u16 A team were winners beating Borrisokane in the final. 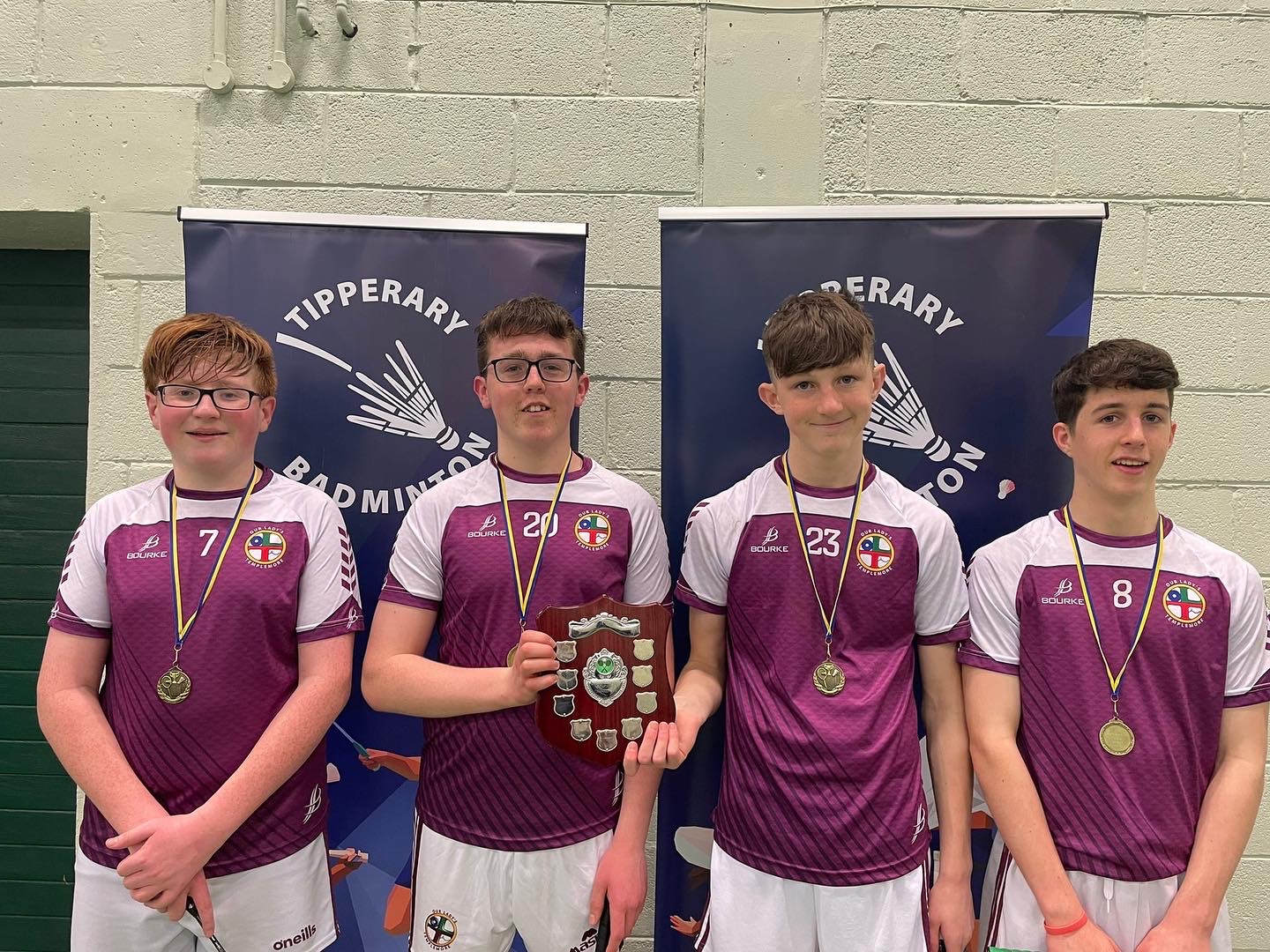 They will now go on to represent Tipperary in the Munster Final held in UL in March.

Contributed to School Days in the Tipperary Star. 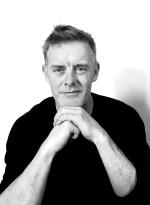 COLUMN: 'This isn't a rant...it's a prophecy of where we are headed,' writes Karl Clancy

In this week's Nationalist
ADVERTISEMENT - CONTINUE READING BELOW