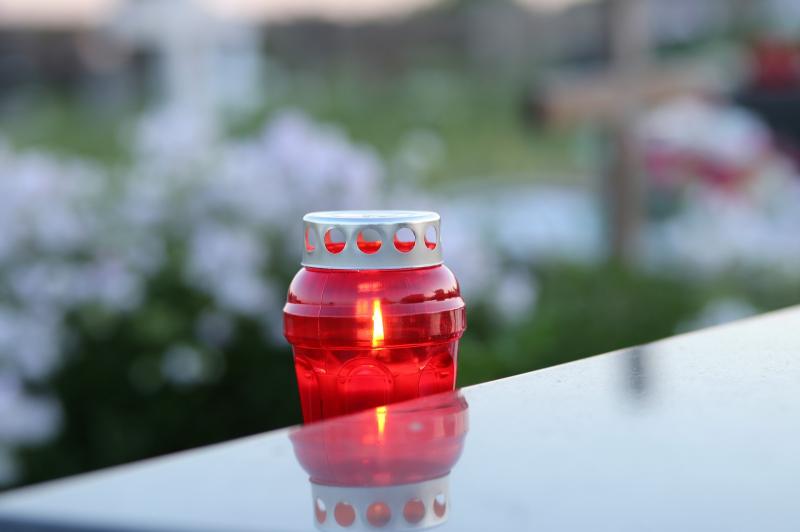 The death has taken place at his residence at Clashbeg of former respected and beloved chemist, Graham Michael Davies.

Graham Davies R.I.P.
The death took place at his residence at Clashbeg of former respected and beloved chemist, Graham Michael Davies. Graham became the Chemist in our village after the late Milo Maher and later Mrs Hall.
A proud Welshman, Graham soon found his niche as an honorary Irishman and a beloved member of the Mullinahone community.
Aged almost 90, at the time of his death, Graham had built up a great reputation as a wonderful chemist in the area. He became an even closer member of our community when he married Mullinahone woman, Mary O’Meara Murphy.
The tales told of Graham are legendary.
After his wake in Clashbeg, Graham’s Funeral Mass was celebrated in Mullinahone and he was then interred in Modeshill which reminded him of his native Wales with Slievenamon looking down.
Our condolence to Mary and the rest of Graham and Marys extended family members.
Gareth Edwards was a famous Walsh rugby player. He was nicknamed the Welsh Wizard. With his well know love of rugby, no wonder that some of us nicknamed Graham as “Our Welsh Wizard”.
May he rest in peace.