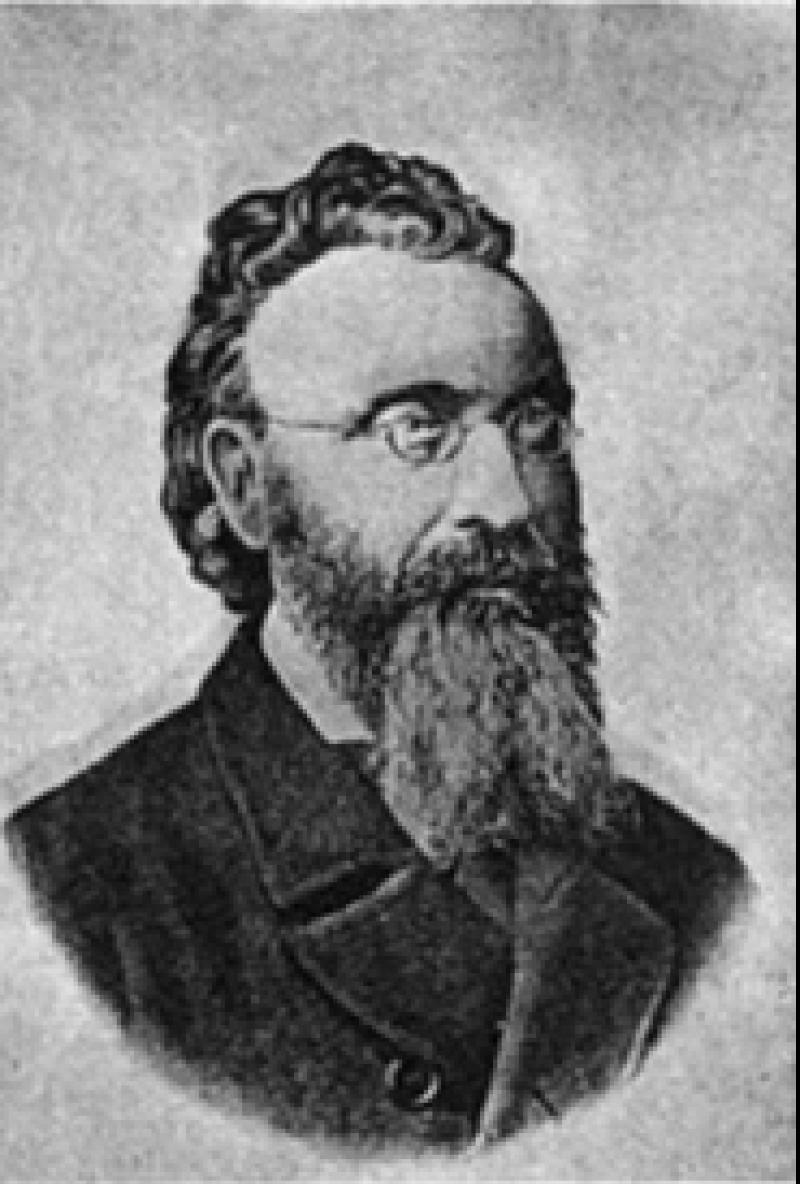 The Annual General Meeting was postponed last week. The rescheduled AGM will be held in the Community Centre on Tuesday night March 1 at 8pm.

There is a very real risk, due to lack of numbers involved in the organising committee that the C.J.Kickham Weekend/Festival will not go ahead this year.

We would urge anyone with an interest in ensuring it is kept going this year and into the future to come and support at the AGM, Tuesday March 1 at 8pm.