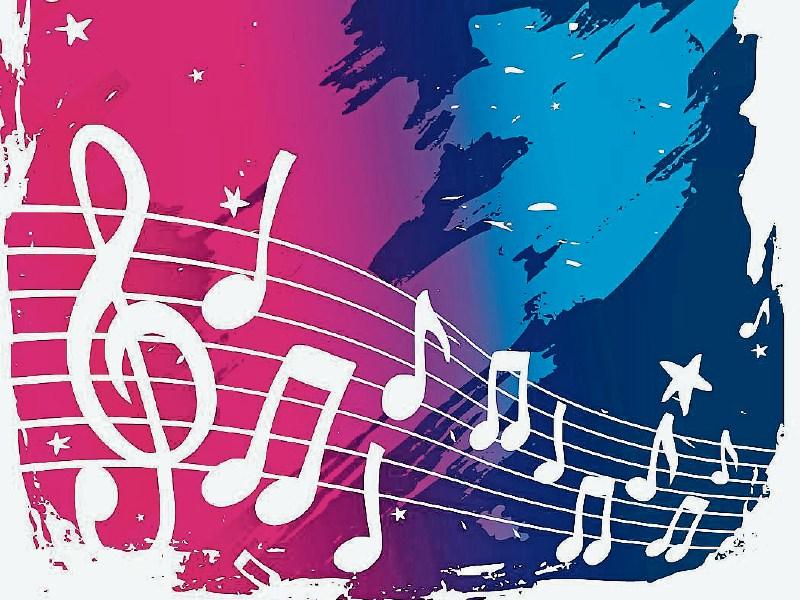 Carrick-on-Suir Musical Society has announced the principal performers for its upcoming production of Chess the Musical.
The show, set at a Cold War era chess tournament between Soviet and US chess grandmasters, will be staged at the Strand Theatre in Carrick-on-Suir from Tuesday, May 17 to Saturday, May 21.
Emmet Dornan and Michael Raggett will play the chess players Frederick Trumper and Anatoly Sergievsky respectively.
Sandra Power plays Trumper’s lover Florence Vassy, while Louise Russell will take to the stage as the Russian chess player's wife Svetlana Sergievsky.
Filling the role of Walter De Courcey, who represents Trumper’s sponsor, is Seamus Power while Neill Bourke plays Anatoly Sergievsky’s chess assistant Alexander Molokov. Tarryn Attlee plays the Arbiter, who is president of the International Chess Federation.
Chess will be Carrick-on-Suir Musical Society’s 124th stage production. The musical, written and composed by ABBA’s Benny Andersson and Bjorn Ulvaeus, was last staged by Carrick-on-Suir Musical Society in 1994.