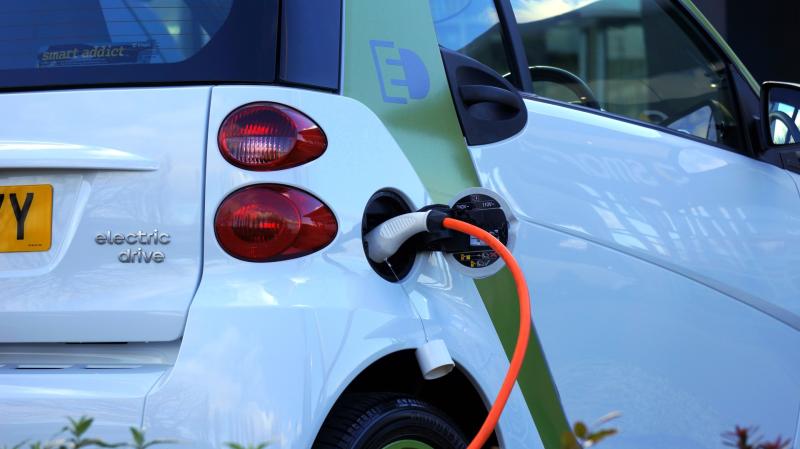 There are 44 charging points for electric vehicles in Tipperary, 12 of which are in Clonmel

The lack of charging points was a concern and a barrier to people who intended to purchase electric vehicles, Clonmel’s Mayor has stated.
“We need to up our game to provide more charging points,” Cllr Michael Murphy told a meeting of Clonmel Borough District, which was told there were 12 charging points in Clonmel and 44 throughout the county.
He said there had been a surge in the purchase of electric vehicles in the past 12 months, and the Environment Section of Tipperary County Council needed to take the lead on this.
Cllr Murphy said they should work closely with the Tipperary Energy Agency and the various electricity  supply companies.
There were grants available to provide charging points, and there were suggestions that they could even be incorporated on existing lamp posts.
The District Mayor hoped that the redeveloped Kickham Barracks and the new sports hub would be future-proofed to include charging points.
Cllr Siobhán Ambrose said she knew of some people who had driven to Clonmel for a funeral but had to wait for a few hours to charge their car in the Mary Street car park.
Marion O’Neill, the county council’s senior executive officer, understood that an announcement was due soon that would allow local authorities to install more charging points.
“We are working towards that but we need more information,” she stated.
She said that if funding was made available they could identify more locations.
The management of the charging points was the responsibility of private companies.
Ms O’Neill said that a list of the charging point locations would be uploaded onto the council website.