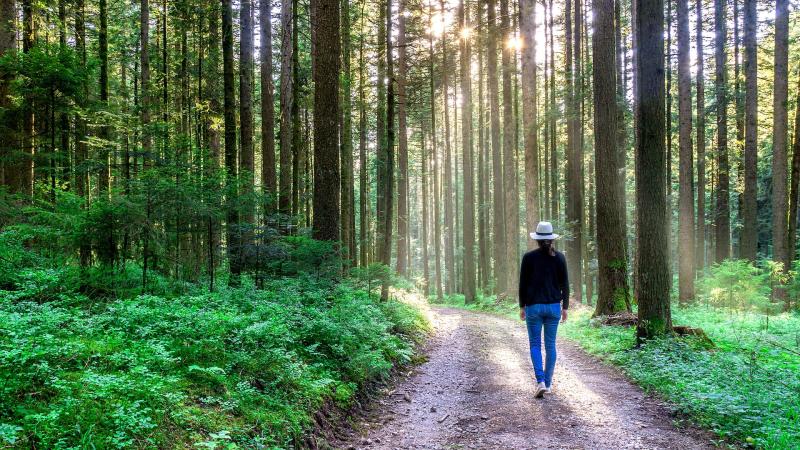 Tipperary County Council is applying for funding to develop a new car park at the popular forest walking spot of Carrigmaclear near Slievenamon.
Carrick-on-Suir Municipal District Engineer, Willie Corby, informed councillors of the council’s application for funding under the Outdoor Recreation Infrastructure scheme at their monthly meeting in Carrick-on-Suir Town Hall.
He said cars parked by walkers were clogging up the forest entrance at Carrigmaclear and the council hoped its application for funding will be successful. He pointed out that the road in the area was resurfaced in the past six months.
Cloneen Cllr Mark Fitzgerald said he also hoped the funding application for the car park will be successful as the walking routes to the Mass Rock at Carrigmaclear and around Slievenamon were very busy.
He pointed out that Carrigmaclear was visited by people from the Grangemockler and Ninemilehouse areas as well as Cloneen/Drangan side of Slievenamon mountain.