A familiar and popular presence at many social events and occasions 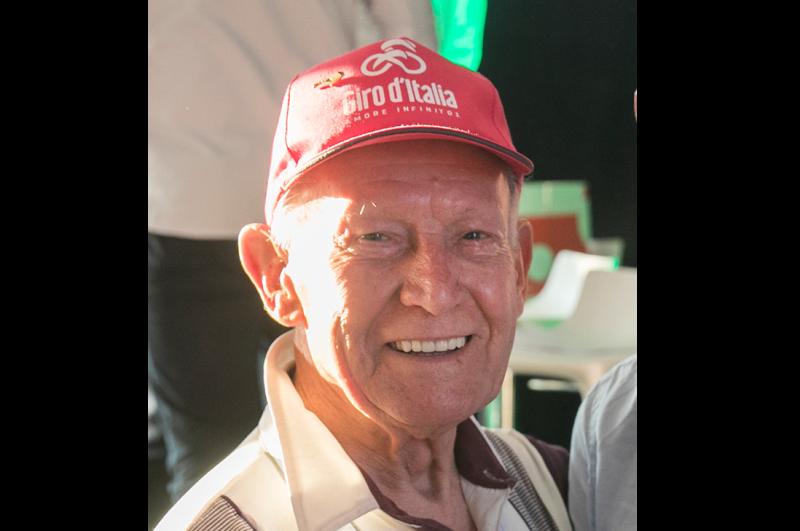 The late Paddy Cashin, who died in the early hours of Monday morning

The death has occurred of Paddy Cashin, College Avenue, Clonmel, who for many years was a freelance photographer with The Nationalist in the 1970s and 1980s.
He passed away peacefully, in his 90th year, in the care of the staff of The Cottage Nursing Home, Clonmel in the early hours of Monday morning.

Paddy, who also worked with South Tipperary County Council, was a familiar and popular presence at many social events and occasions in south Tipperary and in the Clonmel area especially in his role as a photographer, his cheerful and friendly disposition endearing him to everyone with whom he came in contact.
His skill behind the lens and his eye for a good picture earned him the affectionate nickname 'Flash'.
A music lover, Paddy loved singing and in later years was a valued member of the all-male vocal group The Gordonaires.
He was also very close to his family and took particular pleasure and pride from the achievements of his grandson Sam Bennett, one of the world's leading cyclists.
A video of Paddy cheering Sam to victory when he won the green jersey in the Tour de France in 2020 went viral and made him the focus of media attention.
Predeceased by his wife Alice, he is survived by his daughters Anne (Conroy) and Helen (Bennett), son Marc, grandchildren Daryll, Shane, Janet, Conal, Jack, Luke, Sam and Scott, great-grandchildren Caleb and Benjamin, sons-in-law Michael (Conroy) and Michael (Bennett), daughter-in-law Gráinne, granddaughter-in-law Tara, nephews, nieces, extended family, friends and neighbours.
Paddy will be reposing at Condons Funeral Parlour, Clonmel on Wednesday evening from 5pm to 7pm. Removal on Thursday to Ss Peter and Paul’s Church, with the Funeral Mass celebrated on arrival at 1pm.
Those who cannot attend can watch live via the Ss Peter and Paul’s Parish livestream service www.churchservices.tv/clonmelpeterpaul. Burial will take place afterwards in St Patrick’s Cemetery.
Sincere sympathy is extended to Paddy's family and friends.