36 complaints were made about Tipperary County Council 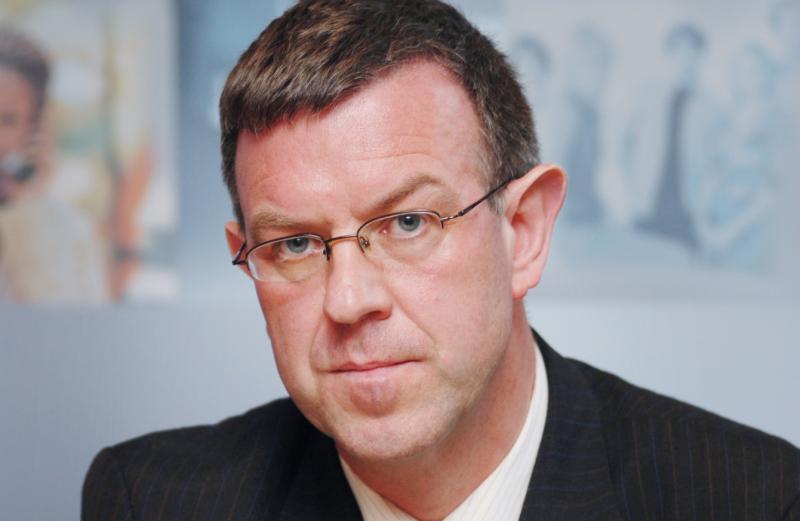 The Ombudsman has received 98 complaints from people in Tipperary, of which 36 complaints were made about Tipperary County Council.

Complaints to the Ombudsman, Ger Deering, about public services, such as those provided by government departments, local authorities and the HSE, reached a record high in 2021, according to a new report published on Tuesday.

Included in the Tipperary cases was that of a man with two businesses given only one COVID support grant by Council.“A man complained to the Ombudsman when Tipperary County Council said that his two businesses would be assessed as one for the Government’s COVID-related business ‘Restart’ grants.

“The Council said that as his two businesses were linked, and shared the same tax number, the man would be entitled to one grant only in respect of his two operations.

“The Restart scheme provides that businesses can be entitled to more than one grant if they have separate ‘rated properties’ or ‘operating from a number of properties’”.

The Ombudsman noted that the Council had issued separate rate demands in relation to the man’s two businesses and their activities were quite different in nature.

In addition, the businesses were registered separately with the Companies Registration Office.
The Ombudsman asked the Council to review its decision.

The Council awarded the man an additional €3,100 in respect of his second business.
The Ombudsman’s annual report for 2021 is available at www.ombudsman.ie.